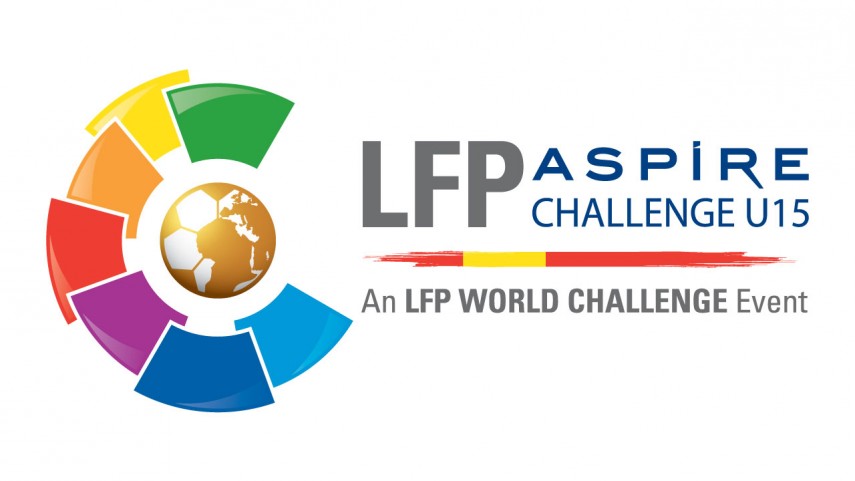 Doha will be the venue for the first tournament organised by the Liga de Fútbol Profesional alongside the Aspire Academy and the Qatar Football Federation from the 12th to the 16th of April. 10 Spanish and two Qatari sides will participate.

These 10 sides, along with Aspire Academy and Schools United of Qatar make up the draw for the tournament, which will consist of a league, followed by semi-finals and a final.