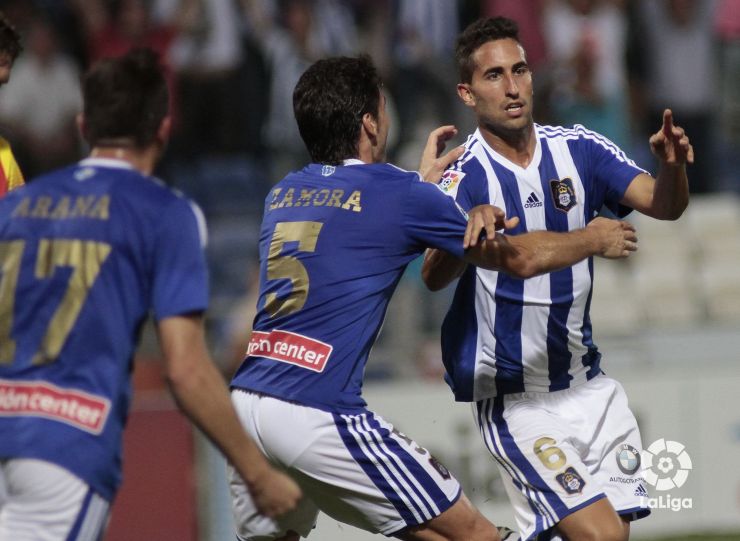 The epic afternoon of Recreativo

The Andalusian side came back from a three goal deficit against Lugo in Liga Adelante, something they hadn’t done since the year 1985.

RC Recreativo de Huelva secured one of the most impressive comebacks of recent times on Saturday when they overhauled a three goal deficit in the final minutes to draw against CD Lugo, who had lead 0-3. This wasn’t the first time that the side from Andalusia has produced an unlikely comeback.

It was the 23rd of November 1985 when Víctor Espárrago’s side came back from 3-0 down against Real Madrid Castilla to take all three points. That match was indeed even more epic, given the fact they scored four goals in eleven minutes. Ramón Vázquez scored two, whilst Miguel Ángel Cabrera and Antonio González Cepeda got one each as they came back from the seemingly impossible.

That season Recreativo finished in ninth place with 42 points from 38 games. In the first 10 games of the current Liga Adelante season, Recreativo have 12 points more than at the same stage of the season in 1985, with 23 points as they sit at the top of the league.