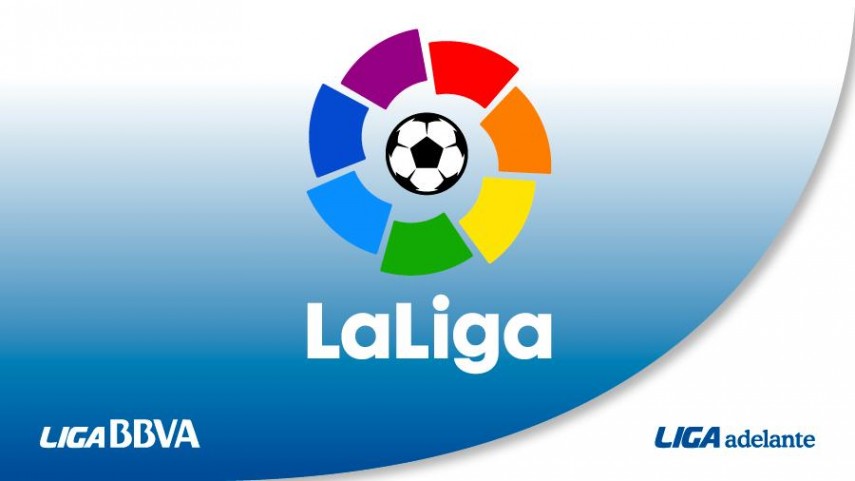 The economic control LaLiga has proved its effectiveness

Spanish professional football has reduced the debt from its clubs going from 48 complaints for unpaid players to just 1 in a year.

The economic control measures implemented by LaLiga to improve the economic situation of the clubs have showed its effectiveness. The 3,304,177 euros claimed by the players in January 2015 have come to the amount of 7,041 euros this current month, managing to reduce to almost to zero the complaints for unpaid footballers.

The most recent data after the Mixed Committee LFP / AFE, in the current month of January, indicates that the number of complaints of players to their clubs for non-payment has decreased from 48 to just 1 in a year. In this single case the amount claimed has already been paid and is awaiting for court decision.

Both the decrease of non-payment to players as the debt reduction of the clubs with the Tax Agency, were two of the key targets in the arrival of Javier Tebas to the presidency in 2013.
The economic control implemented to Liga BBVA and Liga Adelante clubs ensures the growth and sustainability, so LaLiga will continue to work along these lines to achieve full economic recovery of professional football in the next two seasons.

The great success of the centralized sale of audiovisual rights has helped to achieve this economic solvency, which brings optimism for the future and allows LaLiga to remain the best league in the world.