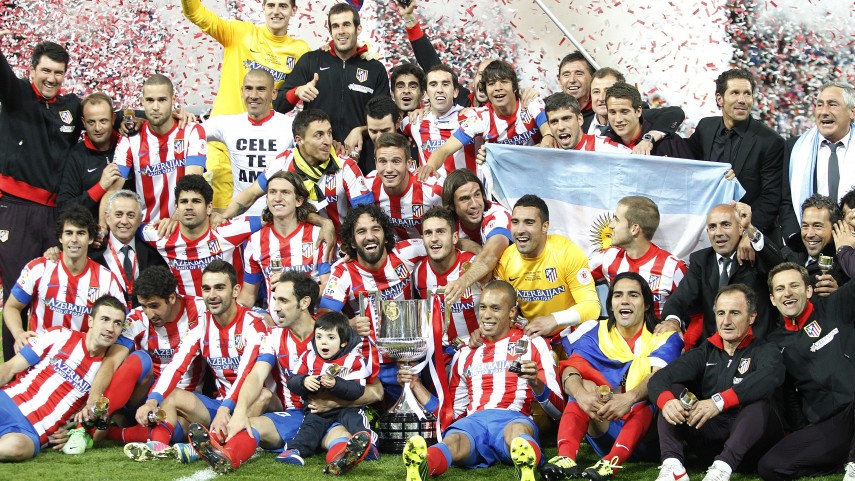 You can now follow the live draw for round four, the last sixteen, the quarter-finals and the semi-finals of the Copa del Rey on the official website of the Liga de Fútbol Profesional.

You can now watch a stream of the draw for round four, the last sixteen, the quarter-finals and the semi-finals of the Copa del Rey live from the Estadio Vicente Calderón here, on LFP.es.

Javier Tebas, president of the Liga de Fútbol Profesional and Jorge Pérez, Real Federación Española de Fútbol secretary, are just two of the figures that will preside over the draw. In addition, several players of reigning champions Club Atlético de Madrid will be present, whilst the other sides will all have various representatives at the Calderón.

The draw that will decide the fixtures in the fourth round will consist of two phases. In the first, the seven Segunda B clubs will be paired against the seven Liga BBVA clubs currently playing European football. Four of the Segunda B sides will face UEFA Champions League opposition, whilst the other three will come up against Spain’s UEFA Europa League representatives.