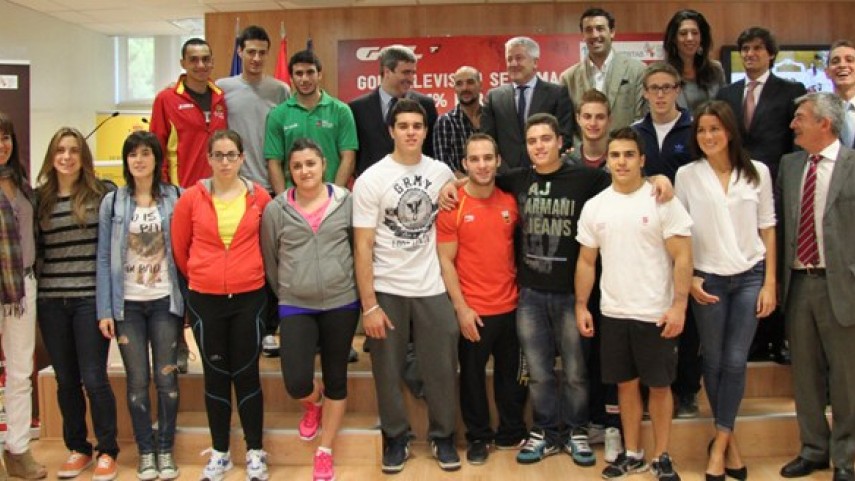 The charitable side of La Liga

Gol Televisión is to donate 1% of the income generated from new users attracted by the next Liga BBVA matchday.

The Liga BBVA is not only one of the planet's biggest sporting spectacles, it is also a platform for charity. The "1% for sportsmen" project is an example of this. It is an LFP initiative whichbrings Gol Televisiónon board.

The channel will donate 1% of the income generated through new users attracted by the FC Barcelona - Real Madrid CF Liga BBVA match on Saturday the 26th of October, as thePresident of the Youth Sport Foundation, Miguel Cardenal, and the CEO of Mediapro, Juan Ruiz de Gauna, commented on Wednesday. Both men made this charitable initiative a reality with the signing of the agreement for the support of Spanish sportsmen and women through the expectation and excitement brought by the Liga BBVA.