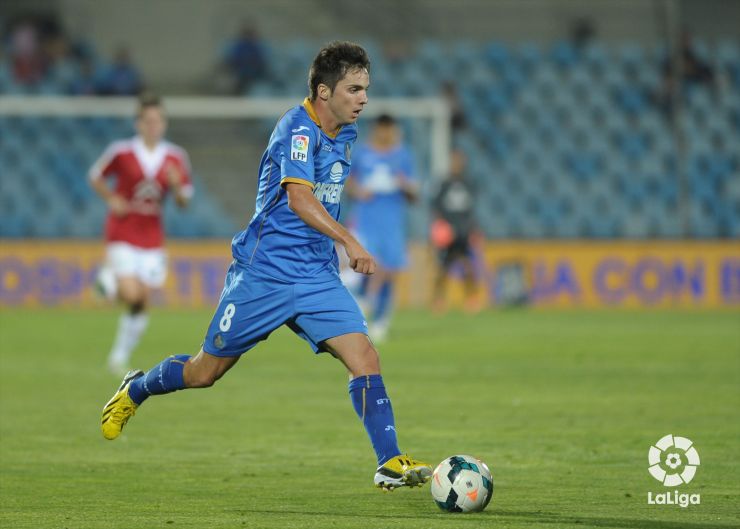 The 'Champions For Life' game continues to draw interest

Sarabia and Pedro León have also been confirmed to take part in this event where they will defend the West.

The 'Champions for Life' game, which is organised by the LFP alongside UNICEF, will be played on the 30th of December in the Santiago Bernabéu.

With four star names from the Liga BBVA already confirmed - UD Almería’s Suso and Rodri, as well as Real Sociedad’s Carlos Vela and Iñigo Martínez – even more players are adding their names to the list. Getafe’s Pablo Sarabia and  Pedro León will also make an appearance in the Real Madrid stadium.

Sarabia, who will represent the West team alongside Vela and Iñigo Martínez, has been enjoying a good season with Getafe in the Liga BBVA, playing in nearly every game for Luis García Plaza’s side, which currently sits in eighth place in the league table.