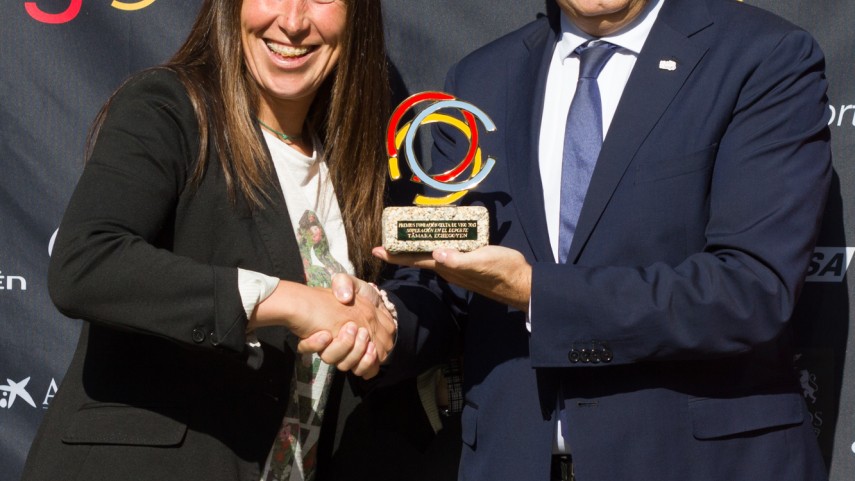 These awards are given to those who represent the values of sportsmanship within society.

The Celta Vigo Foundation hosted its first awards ceremony to honour sporting achievement. These awards have been designed to honour athletes and sporting bodies that promote sporting values in their daily work.

In its inaugural edition, the Foundation awarded Galician yachtswoman Tamara Echegoyen, who won Olympic gold in London in 2012, and the Special Olympics, an institution which involves people with mental disabilities in society through sport.