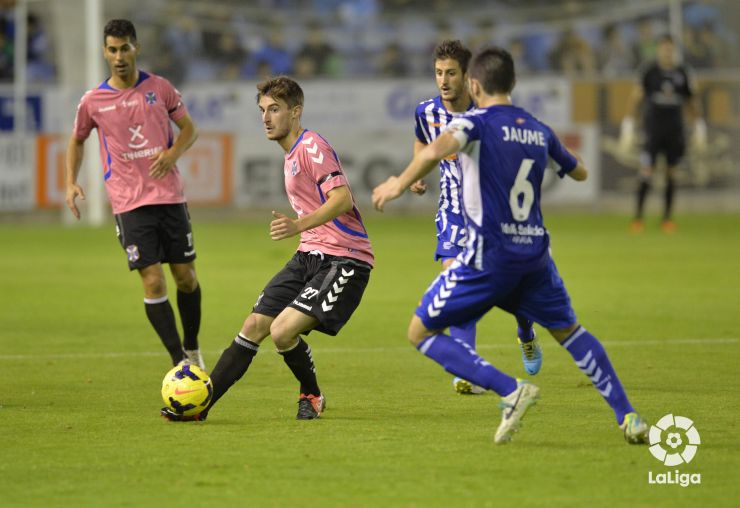 The best preview of Liga Adelante on LFP.es

Each week the official website of the Liga de Fútbol Profesional offers the best content in an audio-visual space with big interviews, reports and analysis.

As every week, LFP.es offers the best preview of Liga Adelante where football fans can enjoy audio-visual content such as interviews with the league’s players, analysis, updates and the competition’s best images.

The new edition, which corresponds to matchday 29 of the Liga Adelante, has an extensive interview with CD Tenerife striker Ayoze Pérez, one of the most promising young players in Spanish football. You will also be able to enjoy a special analysis of this week's match between Real Zaragoza and RCD Mallorca, two teams who are in urgent need of a victory in order to move away from the danger zone.

In addition, the programme includes a broad analysis of the competition's previous matchday, revisiting the highlights of the weekend, and the light-hearted  rubbish-bin challenge, which Real Murcia tried their hand at this week.

Log on to the official Liga de Fútbol Profesional website matchday in order to not miss any Liga Adelante action.