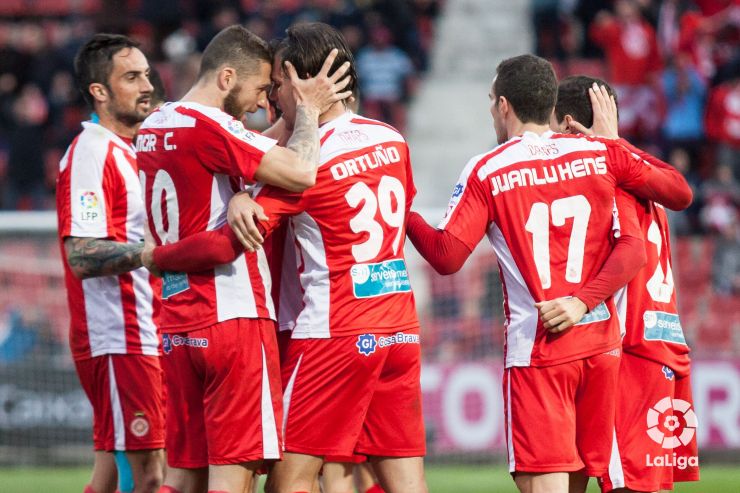 The best preview of Liga Adelante on LFP.es

Each week the official website of the Liga de Fútbol Profesional offers the best content in an audio-visual space with big interviews, reports and analysis.

As every week, LFP.es offers the best preview of Liga Adelante where football fans can enjoy audio-visual content such as interviews with the league’s players, analysis, updates and the competition’s best images.

This new offering, corresponding to the 27th round of Liga Adelante, has an extensive interview with Girona FC striker Alfredo Ortuño, who has scored twice in four games since arriving in the January transfer window, in addition to an analysis of the last round of games and a look ahead to the weekend’s standout fixtures, with special attention paid to the clash between Córdoba CF and Real Jaén CF. Also Córdoba’s players accept a fun challenge.

Log on to the official Liga de Fútbol Profesional website matchday in order to not miss any Liga Adelante action.