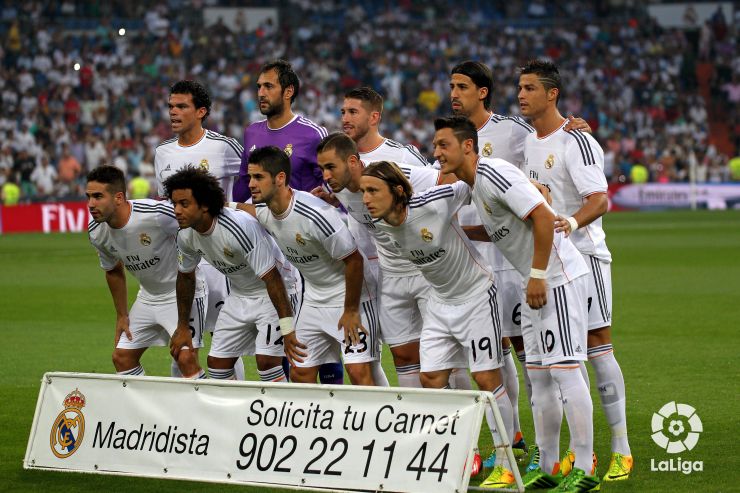 The assembly backs Florentino Pérez and his board

Representative fans of Real Madrid passed the accounts, the budget and membership fees.

The delegated fans of Liga BBVA team Real Madrid CF approved with a majority the economic evaluation of President Florentino Pérez and his board of directors presented in the Ordinary and Extraordinary Meetings on 21st of September.

In the Extraordinary Assembly, the representatives approved the dividends for 2012/13, the budget for 2013/14 and membership fees for the season 2014/15. "For us it’s a strategic territory, because we can carry on being independent and free to choose our own destiny", said Florentino Pérez to the delegates. "For the ninth year in a row we’ve been the club with the highest turnover, remaining ahead of institutions with undoubted potential both economically and sporting", he added.

In the Ordinary Assembly, the delegate fans accepted with a clear majority the club’s balance on 1st of July 2013, in accordance with the law 16/2012 of 27th December.