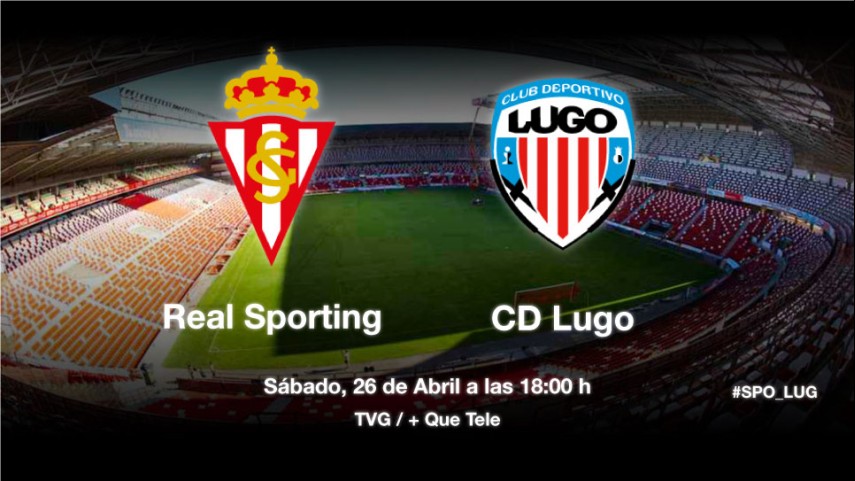 The assault on the playoffs

Sporting and Lugo, who lie in eighth and ninth position, will be fighting it out this weekend for promotion to the Liga BBVA.

Real Sporting de Gijón and CD Lugo will square off on Saturday in one of the highlights of Liga Adelante matchday 36.

After four matches without a win, and balance of three defeats and one draw in its recent games, the team from Asturias is looking to recover lost ground and become a candidate for promotion once more. To do so, the side's manager, José Ramón Sandoval, will be without the injured Hugo Fraile, Iván Hernández and Carlos Carmona, although Nacho Cases and Cristian Bustos have been given the medical all clear and will be in the squad.

For its part, Lugo travel to Gijón after a brilliant 3-0 win against SD Ponferradina that put them just two points outside the playoff zone. The Galician side will now be bidding to take three points home from El Molinón in order to keep its hopes arrive and go into the derby with RC Deportivo de La Coruña on matchday 37 firing on all cylinders. Both Iván Pérez and Pablo Álvarez, who have recovered from their respective injuries, will now be available to their coach, Quique Setién.