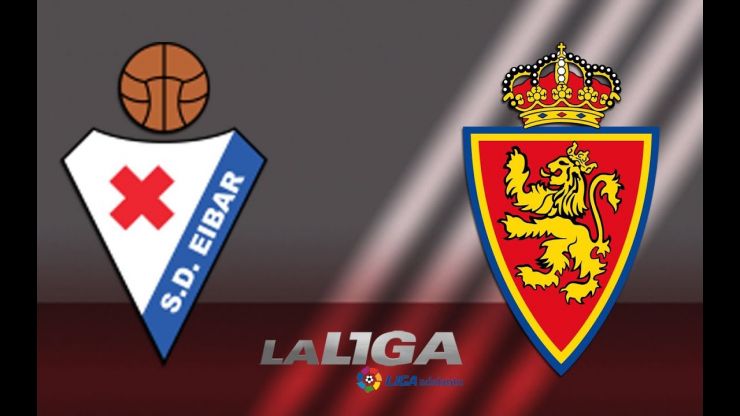 The ascendance of Eibar

After four seasons in Segunda B, the Basque side are now mixing it at the top of Liga Adelante.

The 30th of June 2013 will forever be remembered by the fans of SD Eibar as the day in which their side returned to Liga Adelante after four seasons in Segunda División B.

However, what most fans of the Basque side couldn’t have imagined is that after 12 games in Liga Adelante 2013/14, their side would be right in the mix at the top of the table, giving hope to the faithful at the Estadio Municipal de Ipurua week after week.

With three wins and two draws in their last five games, the side have leapt up the table. In their last match on Saturday, Gaizka Garitano’s side took three points off Real Zaragoza (3-2), and are fast closing in on the playoff places. Until then, the Basque side had only scored twice at the Ipurua in five games.

Garitano has this season managed to achieve an equilibrium between attack and defence. Despite having only scored 12 goals, their tight defence is their mayor ally, having let in only 11 goals, which is five less than league leaders RC Recreativo de Huelva have shipped.

Of the four teams recently promoted to Liga Adelante, it is Eibar who are faring the best, having secured 19 points from 12 games, they sit fifth in the table, level on points with Real Murcia CF and Córdoba CF, who both have a better goal difference.