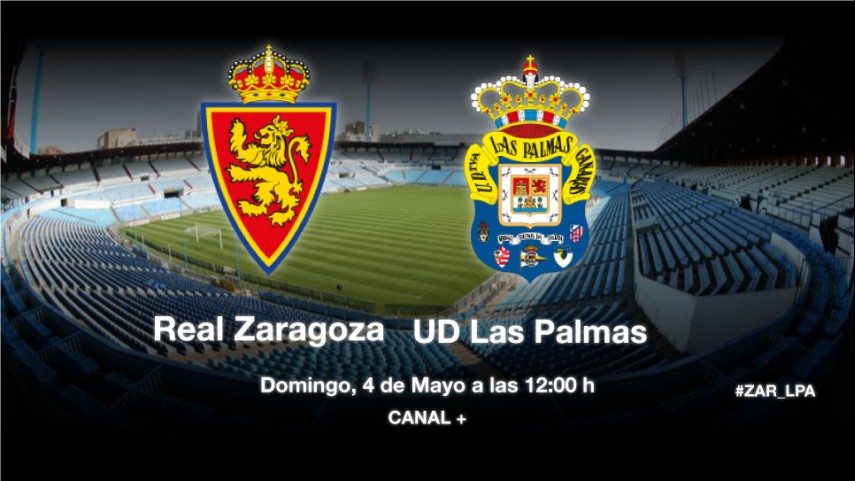 Test of endurance for Zaragoza and Las Palmas

The Aragonese side aim to return to the fight for the play-off spots, while Lobera's men will attempt to keep up the pace in their coming matches to bid for third place.

Real Zaragoza and UD Las Palmas, two classic Liga BBVA teams, go face to face on Sunday on matchday 37 of the Liga Adelante to strengthen their positions at the top of the table and remain in the battle for promotion.

The Aragonese side, with José Javier Barkero, Juan Esnáider and Diego Suárez returning for the encounter, will want to claim three points in front of their fans and return to the fight for the play-off spots, from which they dropped a several weeks ago following a string of defeats.

The Canary Islands team, on the other hand, are fifth in the table, their dream of returning to the Liga BBVA next season ever closer. Striker Asdrúbal Padrón, recovering from injury, is the main new feature in Sergio Lobera’s line-up versus Zaragoza.