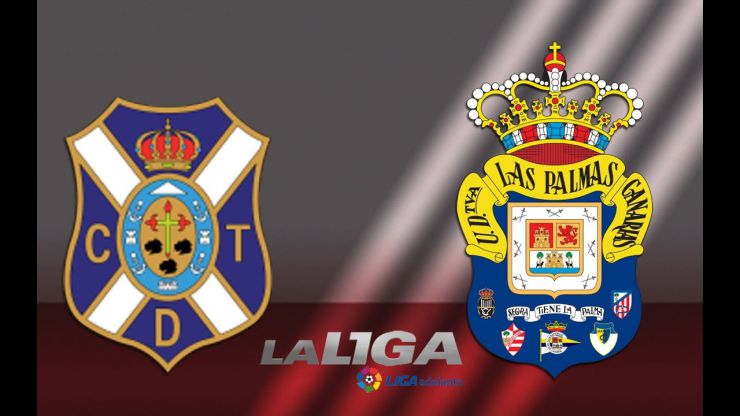 A penalty from Ricardo and two goals from Ayoze gave victory to the home side, who are undefeated since matchday nine.

CD Tenerife beat UD Las Palmas 3-0 on matchday 17of the Liga Adelante.The result means that Álvaro Cervera's team remains unbeaten since the 13th of October, while the visitors have now lost two on the trot.

Both teams came flying out of the blocks, but the side from Tenerife were more persistent in their search for Mariano Barbosa's goal. It was the visitor's keeper who was later given his marching orders 20 minutes in after a straight red, and Ricardo León converted the penalty to make it1-0. From that moment, the home team looked to be in control and were more comfortable with the ball. Las Palmas tried their luck from dead-ball situations but without avail.

The home team dominated the second half and Ayoze, after beating Deivid, scored his team's second goal. The Canary Islander repeated the feat ten minutes later to make the final score 3-0 to Tenerife, who are undefeated in seven consecutive derbies in the Estadio Heliodoro Rodríguez López.