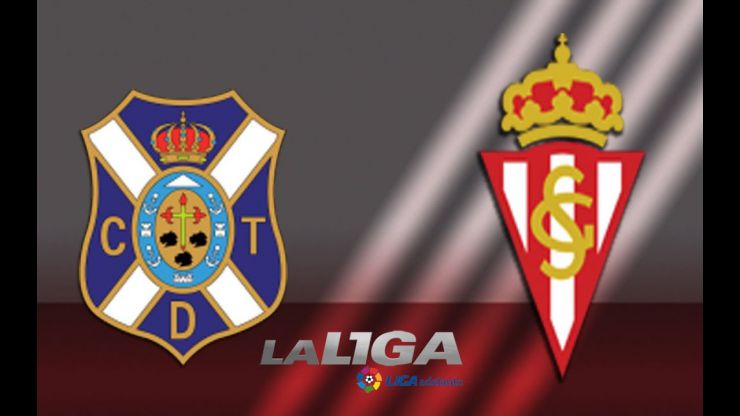 Both sides had chances to open up the scoring but had to settle for a 0-0 draw.

CD Tenerife and Sporting Gijón were held to a goalless draw during a match in which both sides had chances to open up the scoring.

The high tempo and high intensity characterised a first half full of intent in which both teams had clear scoring opportunities. The first chance fell to visiting striker Santi Jara but his shot ended up hitting the post. Soon after, the Canary Island outfit’s Ayoze Pérez wasted his chance to put his side ahead just before the half time break.

The quality of the match dropped off after the restart with both teams cancelling each other out until finally finishing the game out 0-0. The final whistle saw a sharing of points between Tenerife, who have now picked up seven of the last 15 available, and Sporting, who find themselves second in the Liga Adelante at the halfway point in the season.