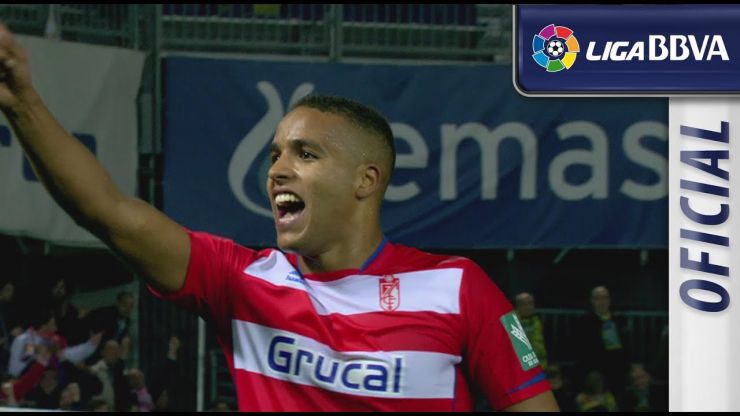 Goals from Rico and El Arabi in the first half earned victory for the nazaríes against the team in yellow, who could lose their fifth place on Sunday.

Granada CF secured an important 2-0 victory against Villarreal CF in the Liga BBVA after a first half in which the home side showed their strength. Fran Rico and Youseff El Arabi scored the goals for the nazaríes, who with this victory move a little further away from the relegation zone.

Lucas Alcaraz’s side faced an opponent who had only managed one win in their last three matches and they soon started to control the game. Fran Rico opened the scoring from the penalty spot before El Arabi extended their lead with an angled shot from the edge of the box.

Following the break the team in yellow went after the match and sought to launch a comeback with a goal. But Granada fell back well and were able to keep the visiting attack at bay, so the score remained the same and the three points went to the home side.