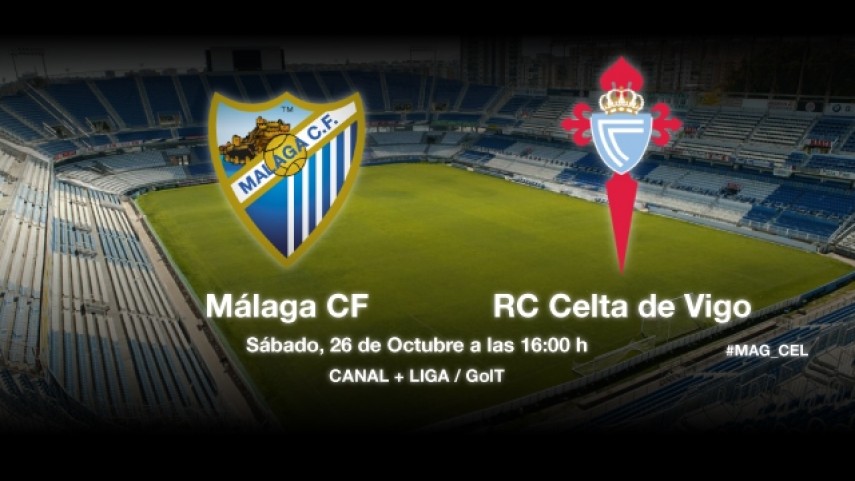 Still in search of victory

Málaga and Celta are still looking for their first wins since matchday six and two, respectively.

The Andalusian and Galician teams meet on Liga BBVA matchday ten and both hope to get back on track with a win.

Málaga CF, the team coached by Bernd Schuster, lost their last match to CA Osasuna (0-1) and will be trying to recapture the football that earned them their last victory against UD Almería on matchday six. For their part, Celta, managed by Luis Enrique, have been unable to convert their good performances into points, having only secured one from the last fifteen available.

Schuster, who will be without injured defenders José Manuel Casado and Sergio Sánchez, said before the match that Celta's current position is deceptive. "Celta is playing much better than its position in the table suggests. Roque Santa Cruz and El Hamdaoui will start", he commented.

Celta defenders Carlos Bellvís and Samuel Llorca, the midfielder Michael Krohn-Dehli and striker Mario Bermejo will all miss the match due to injury. Luis Enrique, for his part, spoke of the importance of the match in a press conference: "The team's position makes it more urgent. It is not a normal match for us because we have to win in our current situation".