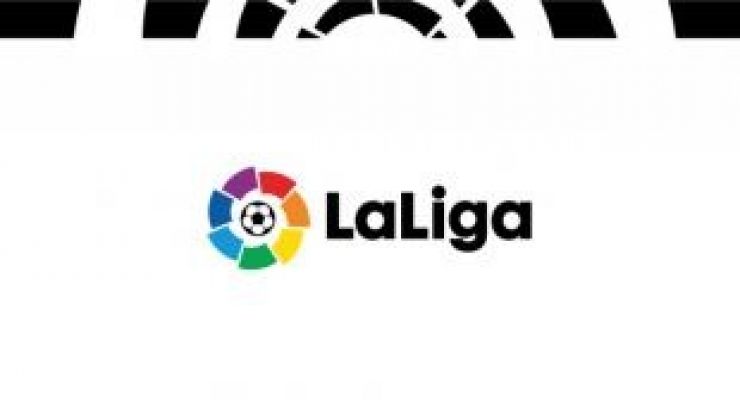 The agreement will provide Japanese fans with all the LaLiga coverage they need in their native language on Japan’s most visited web portal.

LaLiga has taken an important step in its expansion strategy in Japan with the signing of the agreement that will make Sportsnavi inc. the first official media partner of the competition in the region.

Thanks to this agreement, LaLiga and Japan’s most visited website join forces to provide fans in the country with a host of information relating to the day-to-day running of the competition, as well as stories surrounding clubs and their players.

“Joining together with Sportsnavi inc. will allow us to reach a larger number of fans. Reaching them through one of the most important outlets in Japan’s media landscape, and doing so in their language, will give us a great boost in generating more interest and knowledge around LaLiga,” said Rubén González, LaLiga delegate in Japan.

The agreement, which will be in force until the end of this year on a renewable basis, will give fans not just access to competition news but also a first-hand insight into the goings-on around all LaLiga clubs.

"The agreement represents an unbeatable opportunity for those teams that enjoy less exposure here to have a platform that makes their stories, anecdotes and news available to fans", Ivan Codina, LaLiga’s Managing Director for Japan, South Korea, South East Asia and Australia, stated.

"We're extremely excited to partner with one of the most popular and influential sports organizations like LaLiga. With LaLiga's rich history combined with its strong commitment for the new media, there are many stories to be told on a daily basis and we're glad we can play a significant role to share them with fans in Japan." said Manabu Yamada, Chief Executive Officer of Sportsnavi.

One of the first exclusive contents the fans will be able to enjoy after the alliance is a documentary about Takefusa Kubo’s club promotion, going from the third tier of the Spanish football to the top division in just two seasons.

Since the opening of the delegation in Japan in 2017, LaLiga has focused its efforts on promoting knowledge of the competition and its clubs among Japanese fans, as well as supporting local institutions and leagues in their growth strategies.

Thanks to this double approach, LaLiga has signed commercial partnerships with HIS and Sony Bank, collaboration agreements with competitions such as the J-League and the Nadeshiko League, opened profiles in Japanese on Twitter and LINE and maintained a close relationship with Spanish institutions in the country such as the Embassy in Tokyo, the Spanish Chamber of Commerce and the Cervantes Institute.