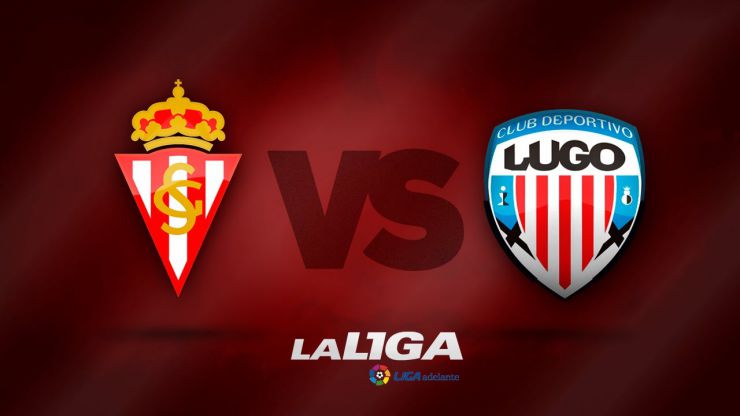 Sporting the victors in the fight for the playoffs

The Asturian outfit recorded an important win against a direct rival and return to the promotion places. Lugo will need to carry on fighting.

Real Sporting de Gijón tooka big step towards securing a playoff spot in their win over CD lugo in the 36th round of Luga Adelante. The side from Asturias move up the table whilst Lugo remain outside the playoff places and will need to pick themselves up next time out.

From the first minute Sporting took the initiative, and Ishmael López had their best chances in the opening moments. It was the ex-Lugo man who opened the scoring, following in after Dani Mallo had parried Stefan Šćepović effort.

Despite their best second half efforts, Quique Setién's Lugo side were unable to find the back of the net. Vincenzo Rennella's shots forced Iván Cuéllar into action, but despite dominating possession, they couldn't take advantage. Šćepović then out the game beyond doubt with his 22nd of the season to secure the victory for his side.