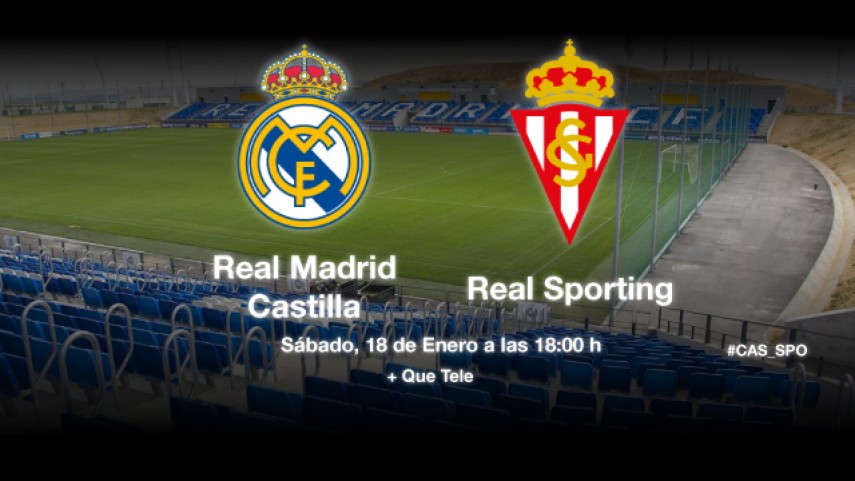 Sporting prepare for an assault on the top

If they beat Castilla, the Asturian side will be top of Liga Adelante, at least for Saturday night.

The second round of games in Liga Adelante kicks off at the Estadio Alfredo Di Stéfano. Real Sporting take on Real Madrid Castilla in a game that sees the visitors looking for a victory that would send them top of Liga Adelante.

They will take on Castilla, a side who finished 2013 in good form, but one that have only taken a single point in their first two games of the New Year. Manolo Díaz’s side need to accumulate points to ensure their safety for the end of the season.

In Gijón the situation couldn’t be more different. Sporting, who sit second in the Liga Adelante standings, are looking for a win that would confirm their good start to 2014, with one win and a draw thus far. A victory against Real Madrid’s second string would put the Asturian outfit on top of the table; at least until RC Deportivo de La Coruña play UD Las Palmas. José Ramón Sandoval will be without the injured Cristian Bustos and the suspended Bernando Espinosa, but welcomes back Nacho Cases and Iván Fernández.