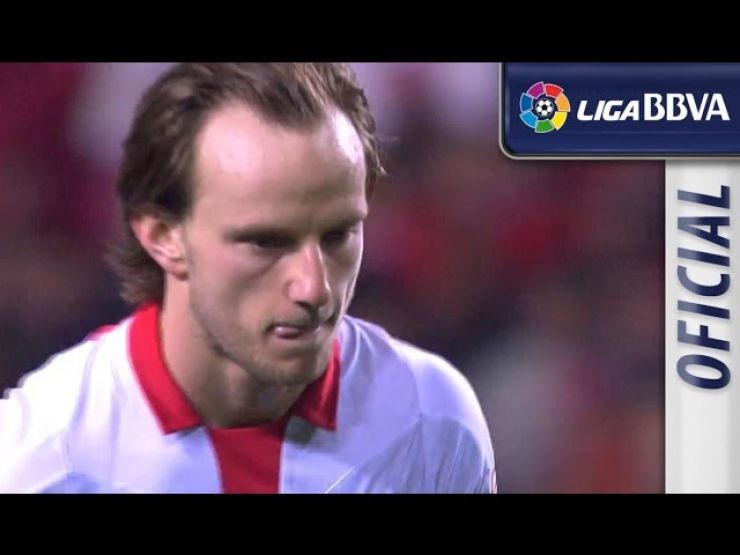 Spoils shared in the Pizjuán

Sevilla and Valencia drew nil-nil in a match in which Diego Alves was outstanding.

Sevilla FC and Valencia CF produced a goalless draw in Sunday's final game on Liga BBVA matchday 24. Both teams end the weekend level on points, five away from the UEFA Europa League spots.

The equality in the table was also evident on the pitch in the Ramón Sánchez Pizjuán Stadium. Both teams came out fighting, although there were no clear chances for either of them. Sevilla, who were more comfortable on the ball and with the backing of the home fans, tried their luck but were met with an alert Diego Alves; Valencia, for its part, was relying on Paco Alcácer up front, but the striker failed to produce.

It was the Andalusians who took the initiative in the second half. After Ricardo Costa received his marching orders, Unai Emery's team could have taken the lead from the penalty spot, but Alves came to his side's rescue once more by stopping Ivan Rakitić's spot-kick. Minutes later, the Brazilian shot-stopper got in the way of a Vicente Iborra header. Sevilla continued to push forward, but they came up against Alves time and time again. The keeper's great performance earned his team a point.