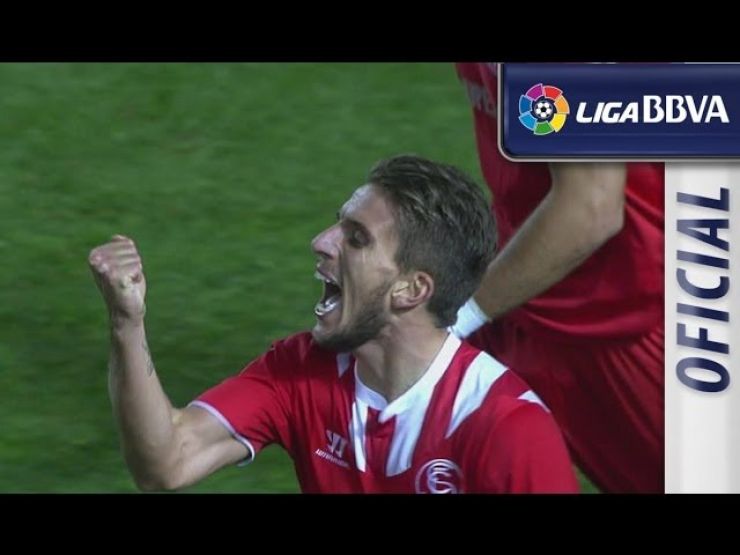 Spoils shared in a tight match

It was one point apiece in the Martínez Valero in a match that was decided in the dying minutes.

Nothing could separate Elche CF and Sevilla FC in the Estadio Martínez Valero. The result means that Elche is still in the bottom part of the table while the team from Sevilla creeps closer to the European spots.

It was Sevilla who had the best chance to open the scoring in the first half but Carlos Bacca's shot was not sufficient to beat Toño Rodríguez. The match reached half time without a goal, largely thanks to the pressure applied by both teams in the middle of the pitch. Fran Escribá's men's lack of precision in front of goal limited their attempts to create danger in the area guarded by Beto, who was barely worked during the first half.

The second half was a different story for Elche, who stepped up a gear in attack and could have taking the lead early on with a Javi Marquez volley that was just wide of its mark. Their dominance of the game eventually resulted in a goal from Cristian Herrera nine minutes from time. But Sevilla were not about to give up without a fight and Daniel Carriço finished a cross from José Antonio Reyes to seal the draw.