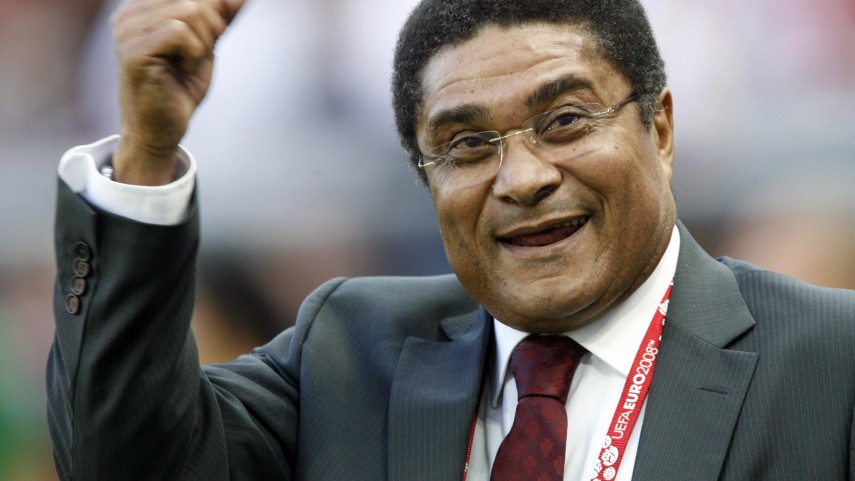 The Portuguese ex-footballer, one of the best players in the history of the game, was a world footballing icon.

Eusébio da Silva Ferreira has passed away at 71 years of age. Considered one of the best players in the history of the game, 'The Black Panther', as he was known during his playing years, played most of his career at SL Benfica, the team with whom he won the 1961/62 European Cup.

Born in Mozambique, the striker won the Balon d'Or in 1965 and a year later he was the top goal-scorer in the FIFA World Cup, where Portugal finished third.
Eusébio was a Benfica player for more than 15 years, time during which he won eleven league titles and five Portuguese Cups. His record at the Lisbon club was astonishing. He scored 727 goals in 715 matches and was the Portuguese league's top goal-scorer for ten years.

Several Liga BBVA players expressed their sympathy for the loss of the Portuguese legend. His countryman Cristiano Ronaldo published a heartfelt message on social networks: "Always eternal Eusebio, rest in peace". Also, Real Madrid CF published an official statement offering condolences to the family of the ex-player, who always had a place in his heart for the Madrid club.

Sevilla FC players Beto and Daniel Carriço also paid homage to the player by wearing a black armband as a sign of bereavement for the best Portuguese player of all time. Other Liga BBVA players such as Xabi Alonso and Esteban Granero also showed their grief at the loss of Eusébio.