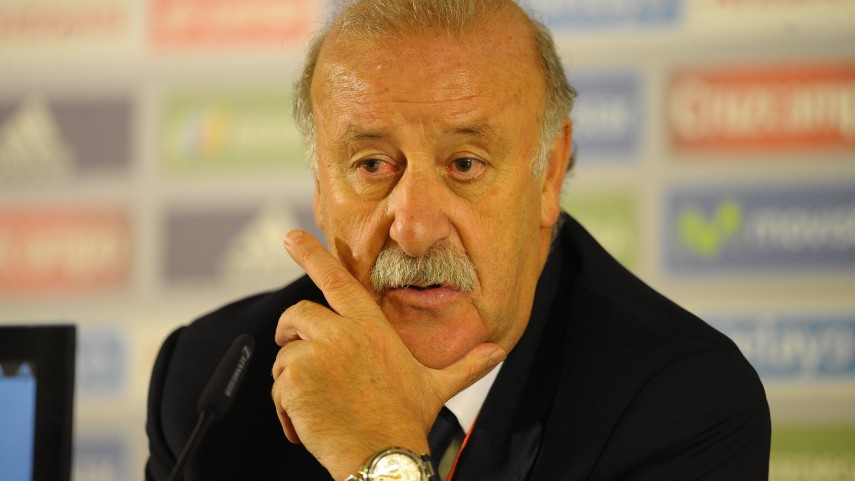 The Spanish national team will go up against Ukraine, Slovakia, Belarus, Macedonia and Luxembourg in the qualifying stages for UEFA EURO 2016.

After the draw held on Sunday at the Palais des Congrès Acropolis in Nice, Spain now know who they will face in the qualifying stages for UEFA EURO 2016. The reigning champions were drawn in Group C and will go up against Ukraine, Slovakia, Belarus, the Former Yugoslav Republic of Macedonia and Luxembourg.

Vicente del Bosque’s team will bid for their third title on the trot in the Euro, taking place in France in 2006, after being crowned champions in 2008 and 2012.

The outcome of the draw was as follows: