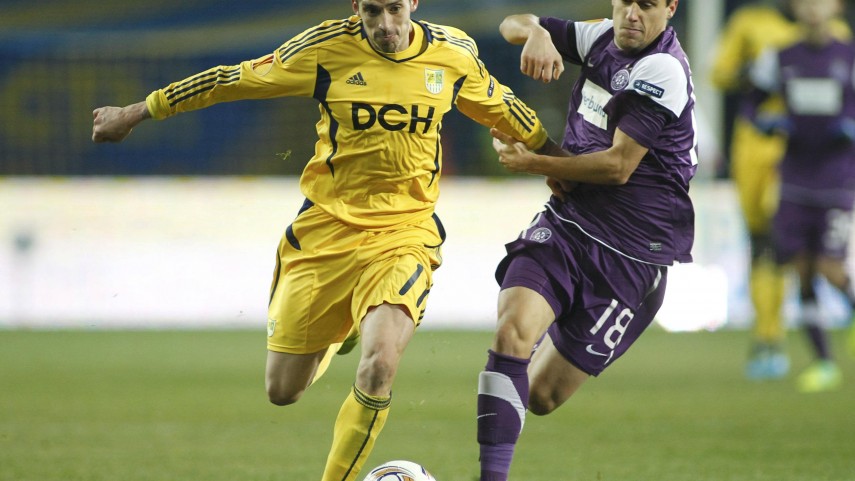 Pending a medical check-up, the rojiblancos have finalised an agreement with Metalist for the Argentinian midfielder to join the club on loan.

Club Atlético de Madrid has reached an agreement with Ukrainian team FC Metalist Kharkiv for the loan of José Sosa, who will sign with the rojiblancos until the 30th of June this year once the midfielder has passed a medical test on Thursday.

The Argentinian international, who was born in Carcarañá (Santa Fe) in1985, will bring leadership skills, a powerful shot and a propensity to attack to Diego Simeone's midfield. He is Metalist's captain and has bagged five goals this season in the Ukrainian league.

Sosa, who has played for Club Estudiantes de la Plata (Argentina), FC Bayern Munich (Germany), SSC Nápoles (Italy) and Metalist (Ukraine), will now embark on a spell at the Madrid club making the Liga BBVA the fifth national league he has played in at just 28 years of age.