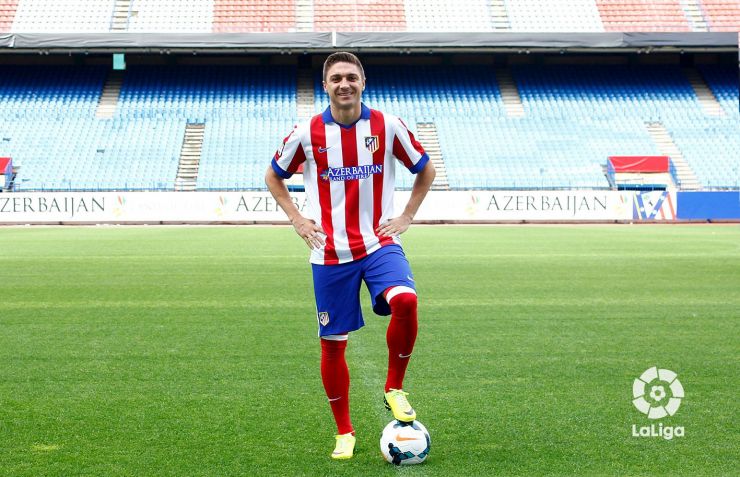 The Brazilian has signed with the reigning Liga BBVA champions for the next four seasons.

Club Atlético de Madrid continue to strengthen their squad for the next Liga BBVA season. After confirming the signing of goalkeeper Miguel Ángel Moyà and Ángel Correa up front, now it is the turn of Brazilian left-back Guilherme Siqueira.

Siqueira, who is familiar with the Liga BBVA after a three-season spell at Granada CF, was on loan last season to SL Benfica in Portugal, the team with which he won the league, the cup, the league cup and reached the final of the UEFA Europa League, where they lost to Sevilla FC.

Diego Pablo Simeone's new left-back will sign for the next four seasons and could be officially presented on Monday the 9th of June in the Vicente Calderón. Atlético's sports director, José Luis Pérez Caminero, was full of praise for the new Rojiblancos player, whom he called "very good on set-pieces and a good penalty taker with a wont to go forward and excellent knowhow in defence".