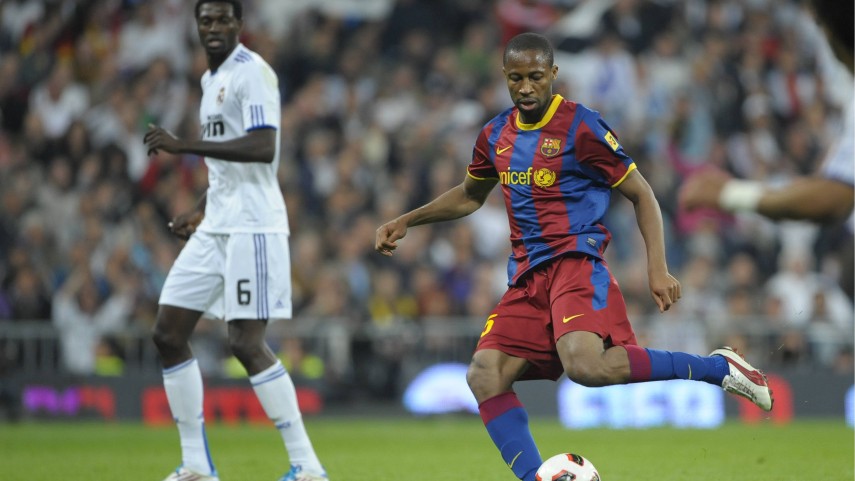 The former Sevilla and Barcelona player returns to the Liga BBVA, this time to join forces with Valencia until the 30th of June with the option of another season.

Seydou Keita is Valencia’s second signing during this January transfer window. The African central midfielder came to an agreement with the club to sign until the 30th of June with an option of another season, all of which is subject to a medical exam. As a result, Juan Antonio Pizzi can breathe a bit easier with the extra reinforcement in the centre of the park.

Keita, a Mali international, is more than familiar with the Liga BBVA having already played for Sevilla and later on for Barcelona. He had been playing with Dalian Aerbin FC in the Chinese Super League up until the 31st of December of 2013.