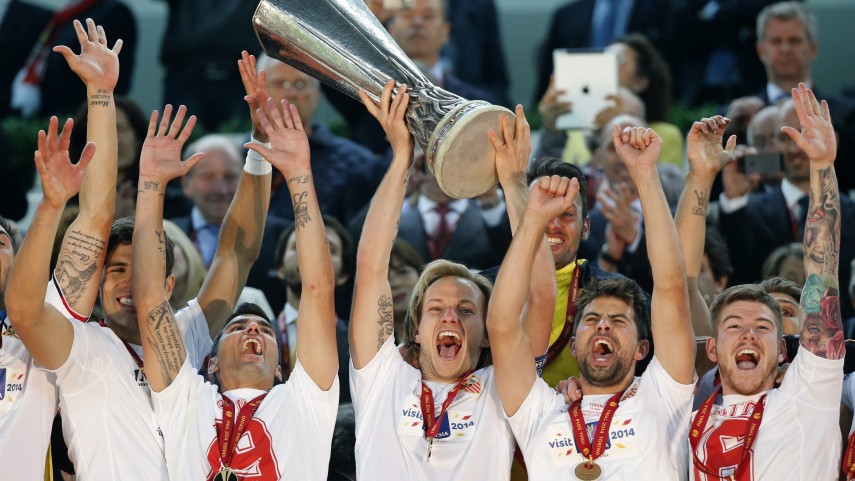 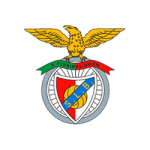 The Andalusian club lifts the trophy for the third time in its history after beating Benfica on venalities (4-2).

Sevilla FC has once again lifted the profile of the Liga BBVA to the pinnacle of European football. The Andalusian side lifted the 2013/14 UEFA Europa League title in Turin after beating SL Benfica in a passionate final which had to be resolved with a penalty shootout (4-2). As such, the Spanish club has now won the title for the third time in its history, having already been proclaimed champion during the 2005/06 and 2006/07 seasons.

As is the case in almost any final worth its salt, the Juventus Stadium bore witness to an evenly-fought first half in which both sides showed each other plenty of respect. Sevilla edged it slightly in terms of possession (54%), although it was Benfica who managed to go into the break with their heads held higher. Maxi Pereira, with a shot from point-blank range, and a Rodrigo Lima one-on-one with Beto, could have put the side from Lisbon ahead, but the goalkeeper and defender Nico Pareja performed heroics to deny them.

Intensity and emotion grew after the break, with both teams trying to get the crucial goal. The second 45 minutes couldn’t separate the sides, and neither could extra time. The title was decided by penalties, where Beto was the hero, saving two Benfica penalties.