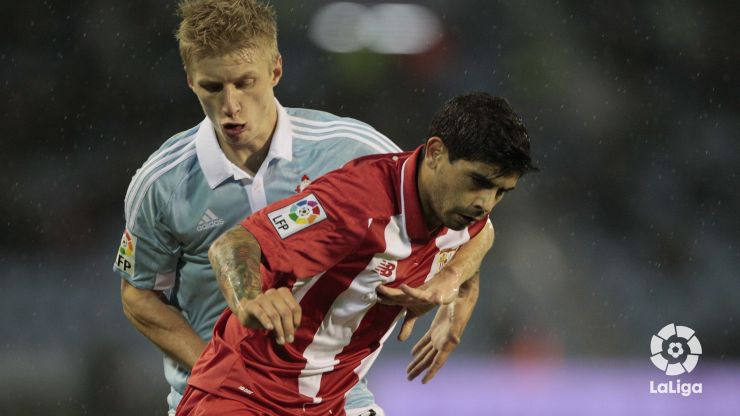 Despite only managing a 2-2 draw aginst Celta at Balaidos, the Andalusians did enough to see that their 4-0 first-leg advantage was not overturned and now go on to face Barcelona in the Copa del Rey final.

It was RC Celta who came out of the blocks with greater intensity, as they went in search of an early goal to keep their dreams of turning the tie on its head alive, after Sevilla FC had run out convincing 4-0 winners in the first leg. The Galicians opened the scoring on 35 minutes, when Fabian Orellana provided a sublime assist for Iago Aspas to give his side the lead.

After some half-time adjustments, Aspas was once again on hand to allow his side and the home faithful to dare to start thinking about a place in the final. With the Vigo side holding out not to concede an away goal - which would have severely damage their aspirations of progressing - Ever Banega popped up to reduce the deficit shortly after Aspas had made it 2-0.

Unai Emery's men remained unruffled as the hosts sought to conjure up an immediate reply after Jon Guidetti was brought down by Sergio Rico in the area. The Swede dusted himself down only to see his spot-kick come back off the woodwork.

In the final stages, Sevilla poured forward as the gaps began to appear in the home side's defence and Yevhen Konoplyanka duly tapped in from close range on 87 minutes to make it 2-2, with what turned out to be the final goal of the night. On the back of this stalemate and with their 4-0 first-leg advantage ultimately proving enough to see them safely through, six years after their last Copa del Rey final appearance Sevilla will take on Barcelona in this season's showdown.