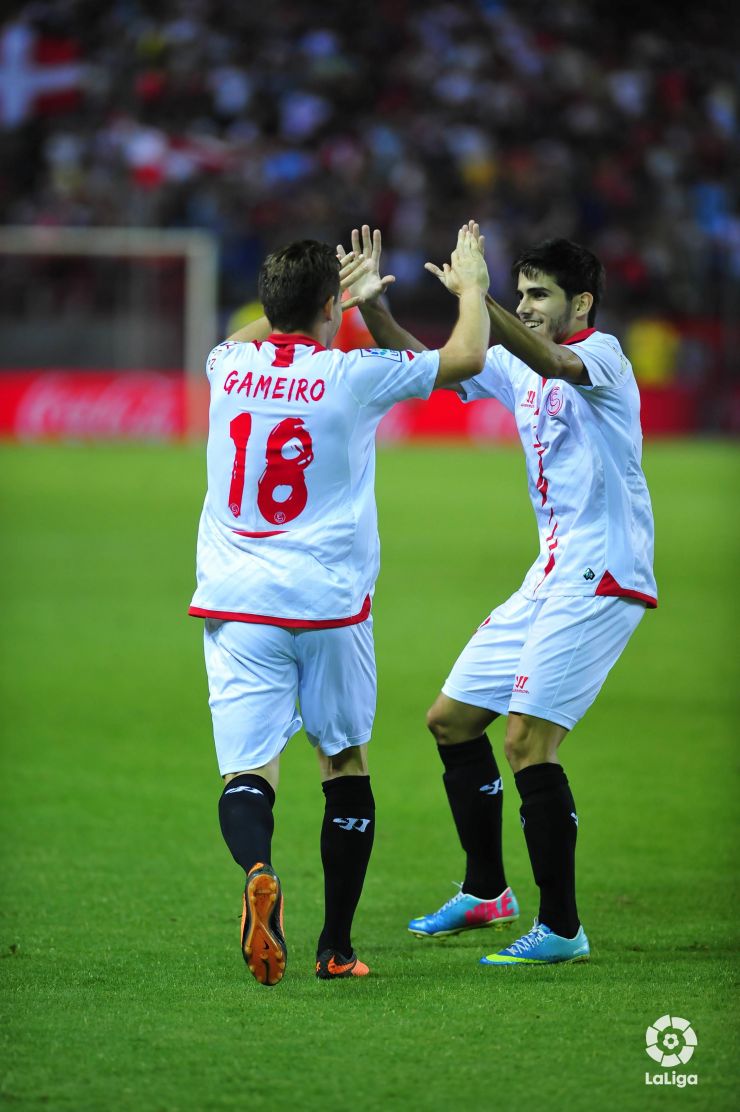 Sevilla FC has put mini-season tickets for UEFA Europa League group matches on sale at the Sánchez Pizjuán stadium. The ticket offices will be open in the morning and afternoon, from 10:00 to 14:00 and from 17:00 to 21:00, and the prices range from 20 euros for seats at the top of the stadium, to 55 euros for VIP Nervión seats.

Sevilla FC will also make a package available to season-ticket holders who are only able to attend one match in the Europa League group stages. The prices for the match against Freiburg which will be played on the 3rd of October (19:00) range from 15 to 45 euros for season-ticket holders, and between 30 and 100 Euros for the general public. Season tickets will be available for purchase at the same time as the European mini-season tickets.