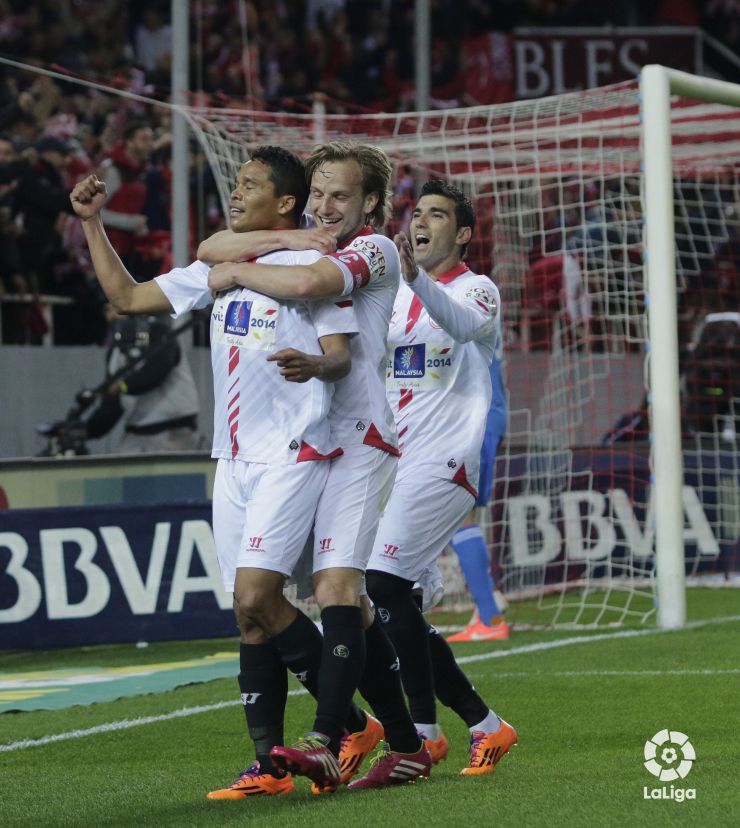 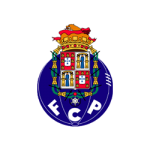 Sevilla and Valencia make their bids for the semis

The two Spanish teams will travel to Porto and Basel respectively in the first leg of their UEFA Europa League quarter finals.

After knocking out Real Betis Balompié in an epic last-sixteen match, the side from Seville will visit a Porto who come off the back of eliminating SSC Napoli. The team from Nervión, champions of the 2005/06 and 2006/07 edition of the tournament, will be hoping to take a giant step towards the semis without the suspended Fazio and M'bia, and the injured Cheryshev and Cristóforo.

Valencia, who lifted the trophy in 2003/04, are also looking to progress in the competition having just comfortably seen off PFC Ludogorets Razgrad. "We have the potential to reach the semi-finals. We play in a Liga BBVA that has world-class teams and we have to represent it as well as possible", said Valencia's coach, Juan Antonio Pizzi, who will have to make do without the injured Diego Alves, Ricardo Costa and Víctor Ruiz. Javi Fuego will also miss the match due to a ban.