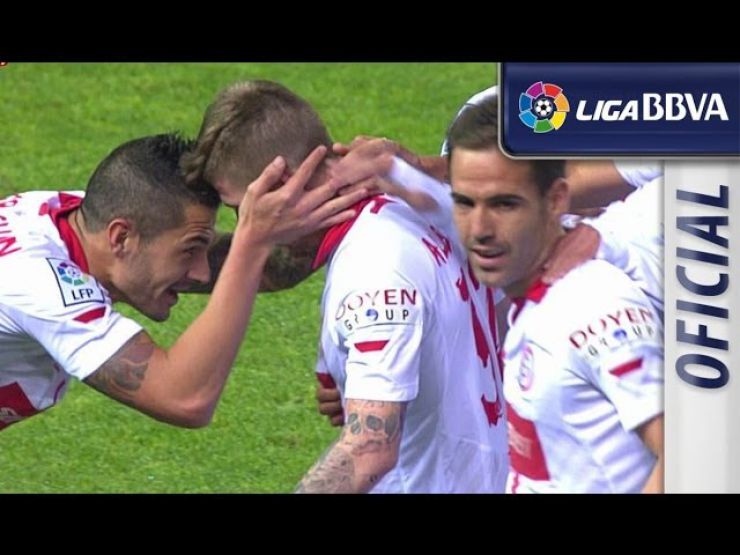 In a game that began with two goals early on, the two even-matched teams ended up sharing the points.

Sevilla FC could not continue its climb up the table with a victory against Athletic Club and instead had to settle for a 1-1 draw. Alberto Moreno and Markel Susaeta scored the only goals in the opening six minutes of the game.The game at the Nervion began at a frenetic pace.

In the first six minutes Alberto Moreno put the home team ahead with a great left footed strike and Susaeta responded straight away just two minutes later, the Basque pouncing on a defensive error by Federico Fazio.After the two early goals, the game settled down and Athletic began to dominate possession and create the bulk of the chances in the game.

On the stroke of half time Beto saved a Susaeta penalty after Carlos Bacca handled in the area.In the second half Sevilla took the initiative in the game, and with Vicente Iborra coming on the Andalusian side began to look more solid. However the remaining minutes played out without too many clear cut chances and the final whistle meant the teams had to share the points.