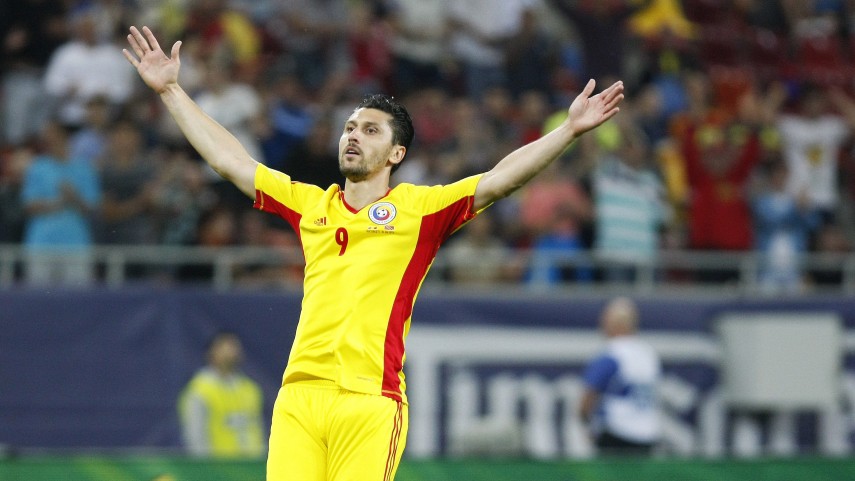 Alexis Sánchez helped Chile qualify for Brazil 2014, while goals from Ciprian, Postiga, Benzema and 'Cebolla' Rodríguez earned their sides places in the play-offs.

The final round of the FIFA World Cup qualifying phase saw plenty of participation from Liga BBVA players, with eight goals being scored by Liga de Fútbol Profesional players.

The Spanish national team sealed its passage to the World Cup with a 2-0 win over Georgia, doing so with the help of nine Liga BBVA players: Iker Casillas, Sergio Ramos, Carles Puyol, Gerard Piqué, Alberto Moreno, who made his national team debut, Xavi Hernández, Sergio Busquets, Andrés Iniesta and Pedro Rodríguez). Koke and Isco also got in on the act by coming on in the second half.

The Chilean side, which includes Claudio Bravo and Alexis Sánchez, also secured its place in next summer’s tournament. The Real Sociedad keeper protected the goal during the home team’s 2-1 victory against Ecuador, while the Barcelona striker opened up the scoring on the night.

Getafe’s latest signing, Ciprian Marica, was the hero for Romania, scoring both goals in the country’s 2-0 win over Estonia, a match which also featured Espanyol’s Gabriel Torje in the second half. The win allowed Romania to leap frog Turkey to second place in the group and secure a spot in the play-offs. Karim Benzema made it 3-0 for France against Finland, with Les Bleus looking for a play-off place.

Helder Postiga (Valencia CF) scored Portugal’s last goal of the night as the side cruised to a 3-0 win over Luxembourg. The Seleção booked its place to the World Cup play-offs with the help of four Liga BBVA players: Postiga, Ricardo Costa, Fábio Coentrão and Vitorino Antunes. Also, Andreas Ivanschitz scored for Austria as the team won out against the Faroe Islands.

The final goal scored by a Liga de Fútbol Profesional player was that of Sporting Gijón’s Stefan Šćepović. The Liga Adelante top goal scorer found the back of the net for Serbia as the side won 5-1 against Macedonia. Miroslav Stevanović’s (Elche) Bosnia and Herzegovina qualified for the World Cup for the first time in the country’s history, while a Greek team featuring Loukas Vyntra (Levante) and Orestis Karnezis (Granada) will fight it out in the play-offs. Mexico, featuring Villarreal’s Javier Aquino and Giovani dos Santos, will have to beat New Zealand to guarantee its spot in Brazil.