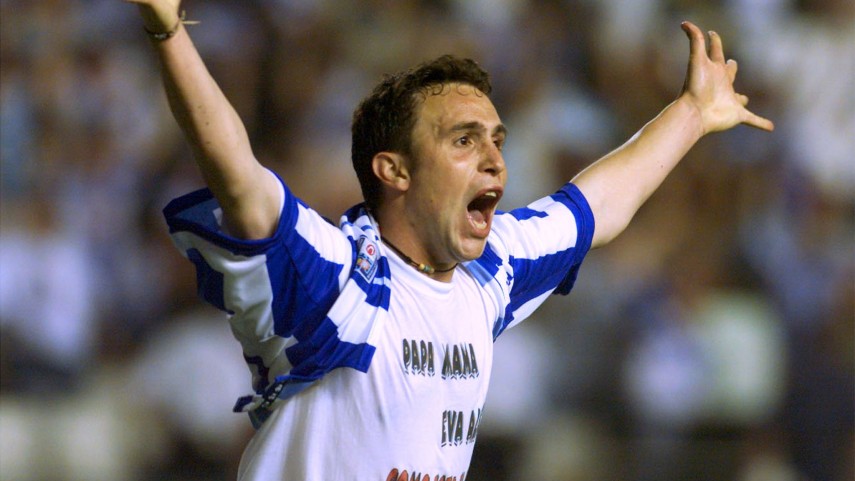 The ex-Blanquiazul player will be at the helm of the team for the next two seasons.

RCD Espanyol are already preparing for the 2014/15 Liga BBVA season. After the exit of Javier Aguirre, the side from Barcelona has announced that Sergio González will be their manager for the next two seasons.

The news came from an official statement from the club's sports director, Óscar Perarnau, in a press conference on Tuesday. "We love Sergio González's personality and the style of game he intends to bring with him. He is completely ready and able", stated Perarnau.

Sergio, who played for the club for four seasons, winning a Copa del Rey, will be making his debut in a Liga BBVA dugout having run the Catalan outfit's reserve team for the last couple of months.