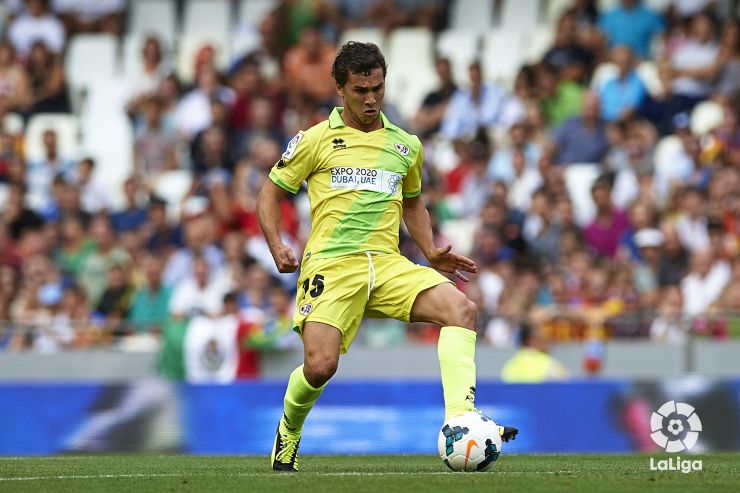 Seba out for six months

The Rayo Vallecano player has been under the knife following his injury on 28th of September at the Mestalla.

According to Rayo Vallecano, Seba Fernández underwent an operation on Tuesday on a ruptured anterior cruciate ligament on his right knee. Following the operation, the Uruguayan will be out of action for six months.

It was on the 28th of September during the Liga BBVA between Valencia CF and Rayo at the Mestalla where the forward was injured. The operation was carried out by Dr. García de Lucas, Dr. Abad and Dr Carosini at the FREMAP Clinic in Majadahonda (Madrid)