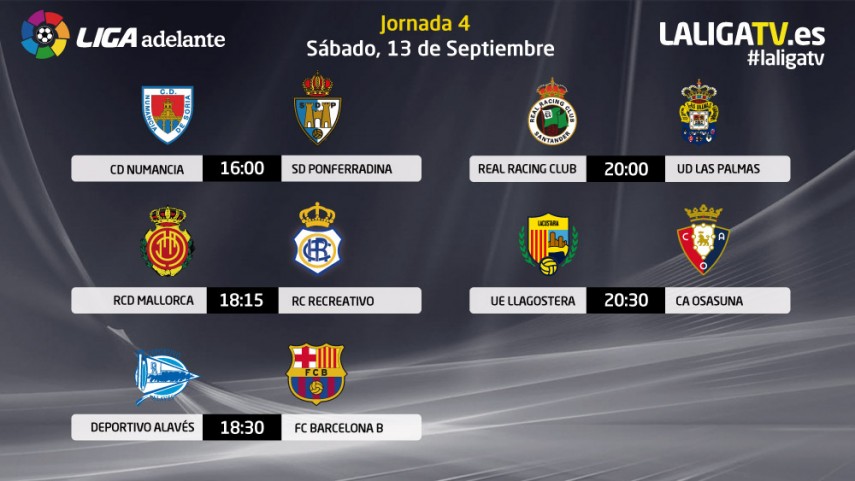 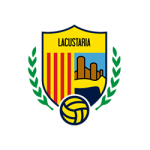 The fourth round of games gets underway today with five games: Numancia-Ponferradina, at 16:00 is the day's first.

A game between two sides who both looked good last time out: CD Numancia, who lost their first two games but beat Sabadell 0-3, and SD Ponferradina who hammered Real Betis 4-1 last time out. Numancia also saw off CD Leganés to make it through to the next round of the Copa del Rey.

Ponferradina boss Manolo Díaz spoke about how his side are: "We have a good dynamic, but we just made a few errors. We have to think big and positive".

After taking only one point, and that was away, RCD Mallorca host Recreativo de Huelva at home. The Andalusian outfit have yet to lose, and as opposed to the Balearic Islanders, managed to make it through to the next round of the Copa del Rey. Valeri Karpin praised his opponents, and highlighted the importance of the game: "Recreativo have yet to concede, the play well and we know their coach well. As well as an attractive game, it is also a very important one".

Deportivo Alavés host FC Barcelona's second team having won last time out in Liga Adelante, and in the Copa del Rey against CA Osasuna, who were relegated from Liga BBVA last season.

The home side's coach analysed Barça B’s style: "It's a side that base their play on possession; if you don't make them work they get into their rhythm and create a lot of chances. Meanwhile, the Catalan side's manager, Eusebio Sacristán, heaped praise on his players: “I like their good mentality and how we function as a said; the automatism is now functioning well".

Real Racing Club host UD Las Palmas with an on fire Sergio Araujo: he is the league's top scorer thus far. The Cantabrian outfit will be looking for their first points this season against an undefeated Canary Island team.
Despite their poor run of form, Las Palmas boss Paco Herrera has said his opponents are a solid side: "They've had a lot of bad luck in their matches thus far. We have to fight against these kind of sides".

At the Nou Estadi de Palamós the side who were in Segunda B last season host an opponent who was in Liga BBVA. However this is not immediately visible, given both sides are only separated by a point in the table, Osasuna with four and Llagostera with three.

For Llagostera boss Santi Castillejo it is a special game: "Osasuna are one of the clubs that I grew up at, I was there as a youngster and I worked me way up to the first team".