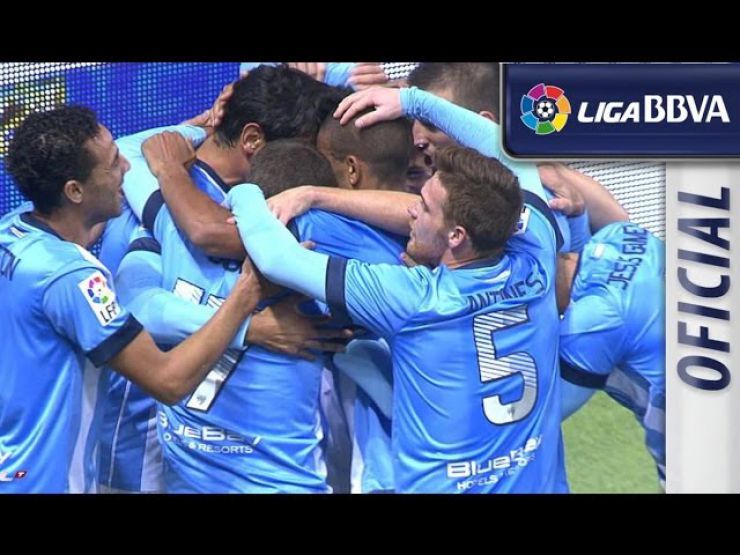 A goal from the Paraguayan with 15 minutes left to play gave Málaga victory over Getafe.

Málaga CF are back to winning ways with a 1-0 victory over Getafe CF on matchday 16 of the Liga BBVA. Roque Santa Cruz, who had just come onto the pitch, tipped the balance in favour of his side.

The home team came into the match in need of winning three points in front of their fans and they made their intentions clear in the first half. Bernd Schuster's men had the best chances, but Miguel Ángel Moyá was up to the challenge posed by a header from Sergio Sánchez and a shot from Juanmi was denied by the post.

After the restart neither team stood out and both were reluctant to give their opponent any breathing space. But with 15 minutes left on the clock, Santa Cruz gave his team the victory with a great header from a Duda cross and La Rosaleda erupted with delight.