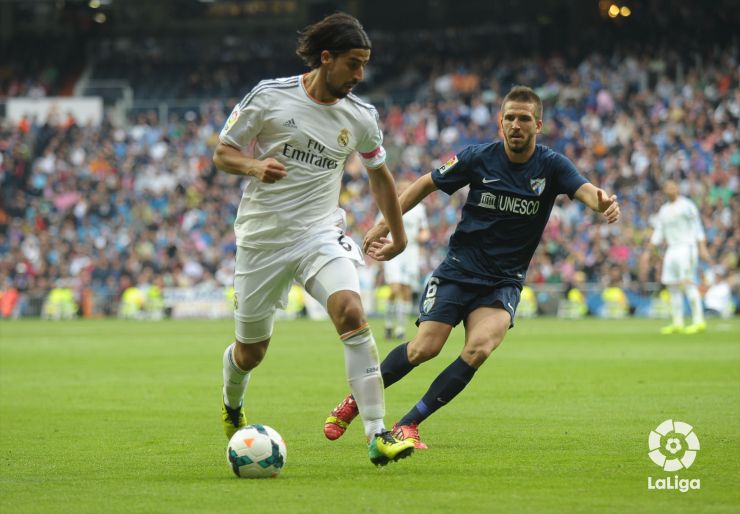 Sami Khedira out with a serious injury

The German Football Federation have confirmed that the Real Madrid centre midfielder suffered a double tear of the ligaments in his right knee, meaning he will be out of action for months.

Real Madrid CF centre midfielder Sami Khedira suffered a double tear of ligaments in his right knee and will be out of action for the foreseeable future, according to the German Football Federation (DFB). He was injured representing his country on Friday in a friendly against Italy.

The injury means Khedira will require an operation, although the German side’s doctor Hans-Wilhelm Müller-Wohlfarth thinks there might be a chance he can make Brazil 2014: “We hope he’ll be available for the start of the World Cup”.

German manager Joachim Löw spoke of the news: “It’s a hard blow to take for both Sami and ourselves. He’s a fighter both on and off the pitch, always thinking positively, and his personality will help him in his recovery. I’m hopeful and think that he’ll be available for the World Cup in Brazil. We wish him all the best and have our fingers crossed that the operation is a success, allowing him to start his recovery period soon”.

The German central midfielder has played eleven times for Real Madrid in Liga BBVA, starting on ten occasions. He was on the score sheet last time out against Real Sociedad de Fútbol.