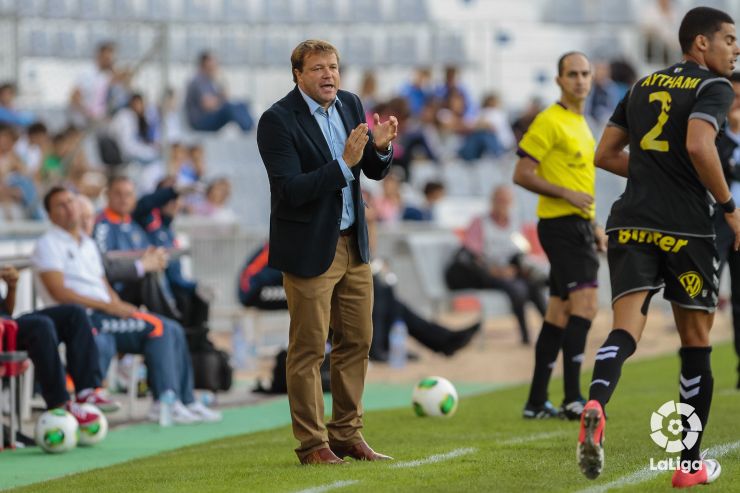 Miquel Olmo, previously the manager's assistant, will take the reins at the club for this weekend's match against Mirandés.

CE Sabadell FC has announced the dismissal of Javier Salamero, the Catalonian club's manager. Miquel Olmo, who was Salamero's assistant, will replace him at the helm of the team "provisionally for the next match against CD Mirandés".

The Liga Adelante team has also announced that it has come to an agreement with Xavi Roca, the club's technical director, to end the contractual relationships between the two parties.

The announcement published by Sabadell stated that "The club is working hard to bring in a new sports director as quickly as possible, who will be responsible for finding a new first-team manager".