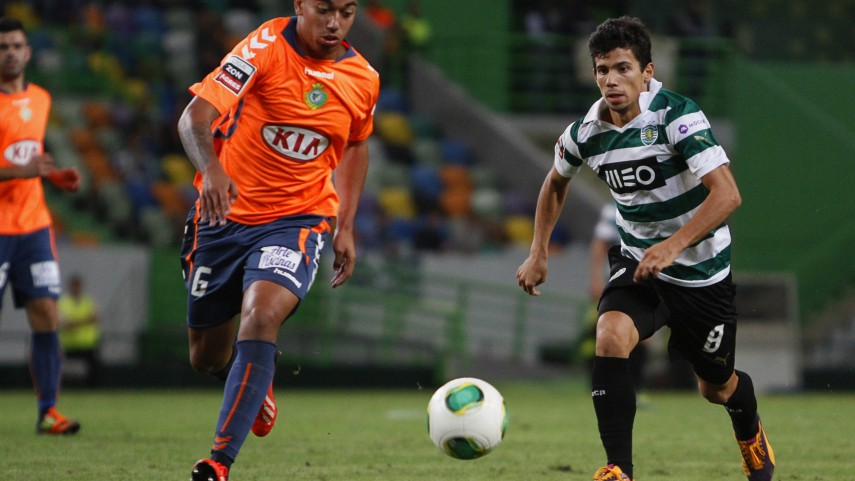 Liga BBVA outfit Valencia CF have reached an agreement with Vitória FC for the signing of Rubén Vezo in the next transfer window.

The player passed a preliminary medical on Monday in Valencia and has been agreeing personal terms with his future club, who he will join on the 1st of January 2014. The Portuguese player will sign for Valencia, however Vitória will be entitled to 25% of any future sale.

Vezo made his debut in the Portuguese league on the 18th of August against FC Porto, playing the full 90 minutes. He will still play for the Portuguese side until he arrives at Valencia. The new signing will be presented when he joins up with Miroslav Djukić's side in the new year.