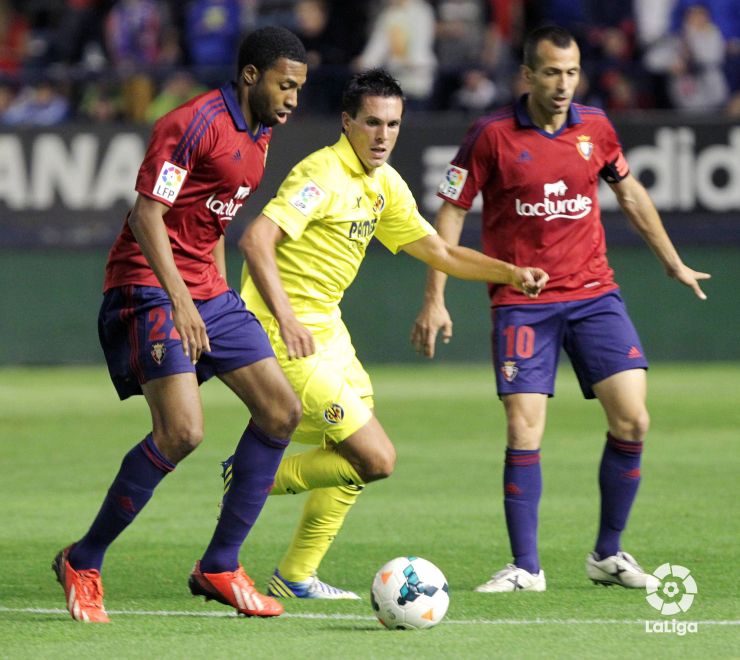 Roberto Torres out for a month

The Osasuna midfielder has fractured his right cheekbone.

CA Osasuna's first victory (2-1 against Elche CF) in this season's Liga BBVA was tarnished by the injury of Roberto Torres. The Navarra native suffered a contusion to the right cheekbone during Friday's match while challenging for a ball in the air against his opponents' centre-half Alberto Botía.

Subsequent tests showed that he had a displaced fracture on the right side of his face, mainly affecting the cheekbone. He will be given conservative treatment and will be out for a month. This means that the 24-year-old youth academy graduate, who has played three league matches this season, scoring once against Getafe CF, will miss the coming league matches for an Osasuna which currently finds itself 18th in the table after five games.

On Tuesday Osasuna is to visit Club Atlético de Madrid in the Vicente Calderón Stadium in a matchday six league tie which is to be held midweek.