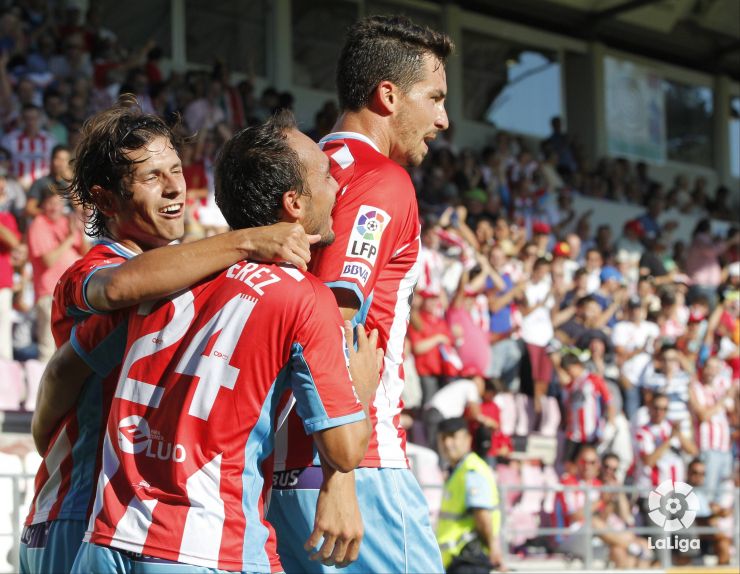 Rennella out for three to four weeks

The forward had to come off in the 62nd minute of Lugo's game away to Mallorca and suffered a tear in the middle third of his right adductor muscle.

French-Italian forward Vincenzo Rennella will be sorely missed by CD Lugo after suffering a tear in the middle third adductor muscle in his right leg, an injury which forced him off just after the hour mark against RCD Mallorca and will keep him out of action for between three and four weeks.

Francisco Sandaza came on for Rennella on 62 minutes, and it has been discovered that Lugo’s top scorer in Liga Adelante suffered a tear of 9-10 millimetres in the muscle. The striker has scored six of the 16 goals that Quique Setién’s side have scored this season whilst on loan from Real Betis Balompié, and has been a major factor in the Galician side’s climb to second in the table as they look to earn promotion to Liga BBVA.