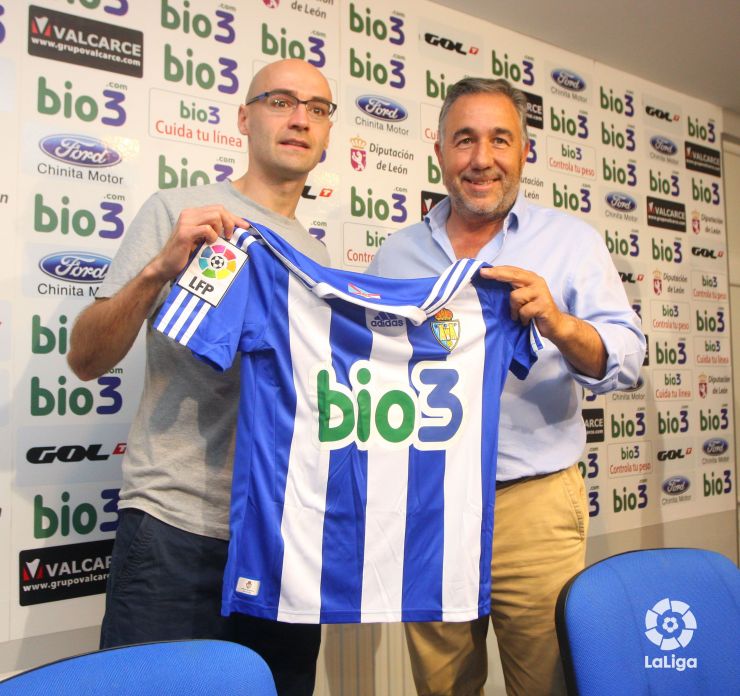 Relive the highlights from this year's Liga Adelante transfer window

Alcorcón and Leganés were the most active clubs on deadline day. The window saw 601 players registered with the LFP.

The summer transfer market is now over, and many clubs went right down to the wire when bringing new names to the Liga de Fútbol Profesional.

A total of 601 players have been registered, with the majority of those being on loan deals, especially in Liga Adelante.

AD Alcorcón and CD Leganés were the most active sides on deadline day: 21 players in total joining Alcorcón, with 20 signing for newly promoted Leganés during the window.

Many sides have brought in Asian players, like CE Sabadell, who took Japan's Sotan Tanabe on loan, and CA Osasuna, who sealed a deal for Iranian Karim Ansarifard.

This season will also see many Latin American players play in Spain: Argentina, Uruguay, Chile and Colombia will all be represented in the Liga Adelante by Cristian 'Ruso' García, Javi Cabrera, Francisco Javier Prieto and Andrés Mójica, respectively.

In total, the 2014 summer transfer window saw 60 permanent deals and 114 loans of player who, along with their teammates, will provide joy and emotion to fans up and down the country in Ligas BBVA and Adelante.