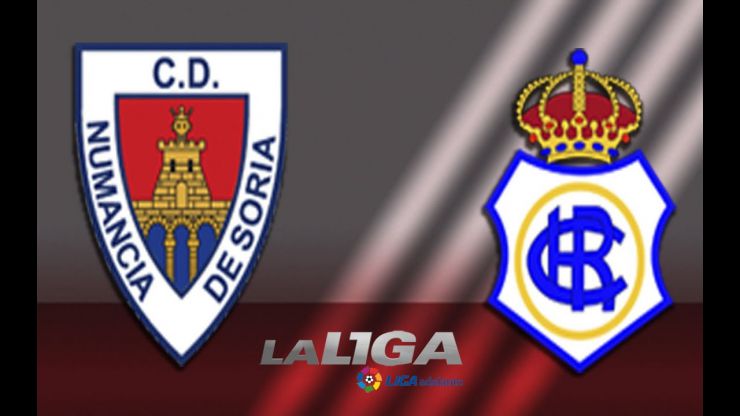 The match had barely started when Venezuelan central midfielder Julio Álvarez put the home side ahead from the penalty spot. This early blow woke up Sergi Barjuan's side, and Ángel Montoro drew them level after Raúl Fernández could only parry in the home side's goal. Numancia had the better of the remaining opportunities before the break and dualy took the lead again thanks to striker Natalio.

The second half also started with a goal, as Joselu Moreno levelled things up for Recreativo for the second time in the game. There was to be a final twist as defender Jorge Morcillo sealed a 2-3 win for the Andalusian side.