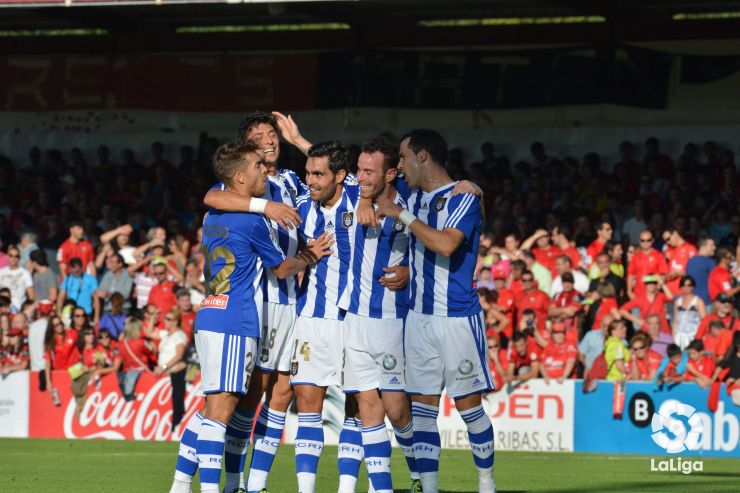 The Liga Adelante leader will not be able to select the midfielder for four weeks.

RC Recreativo de Huelva, the current Liga Adelante leader, will be without midfielder Jonathan Valle due to a sprained medial collateral ligament in his left knee. The player will be out for three or four weeks, therefore he will not be back until the end of October.

Valle, who has scored one goal so far in the 2013/14 season, has played in six matches with the division's current leader, having started four of them.