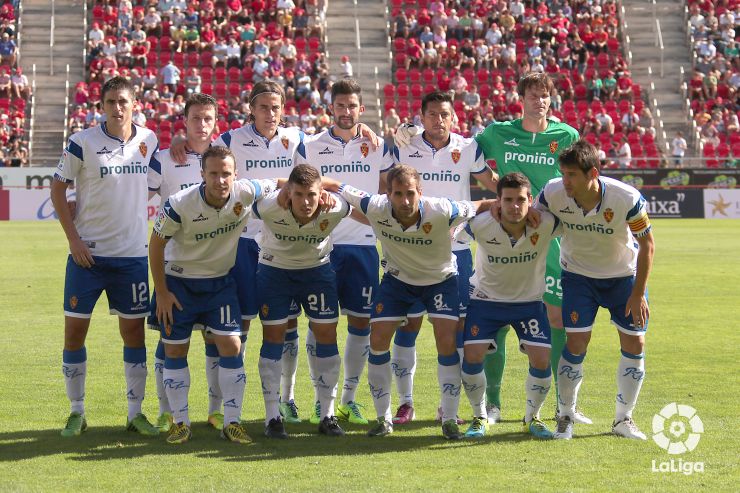 Real Zaragoza has announced on its official website that the club has changed its Twitter account. The Aragon club, which until now was using @RZ_oficial, has now adopted @RealZaragoza as its handle.

The Liga Adelante club also assured fans that anyone following the old account will not be affected by this change, as the update will occur automatically on the social media site.