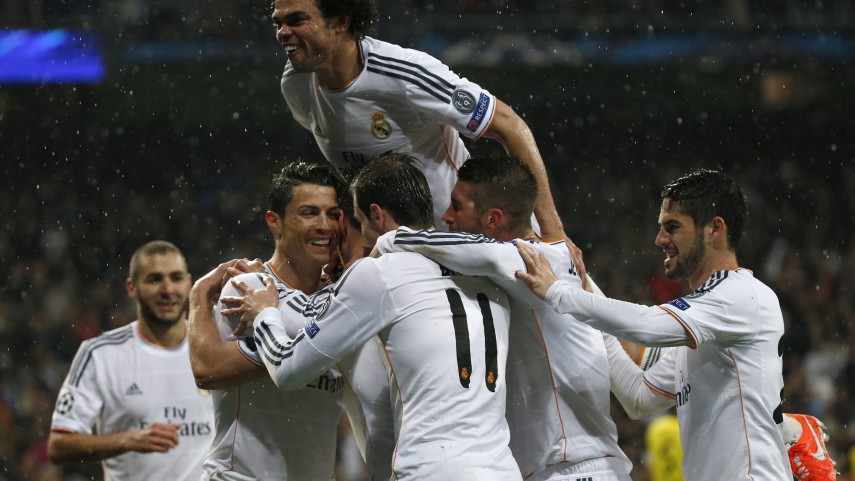 The Whites will attempt to reach their fourth Champions League semi-final on the trot as they visit Signal Iduna Park, where they lost 4-1 more than a year ago.

Liga BBVA team Real Madrid CF face a new challenge in their bid to hoist their tenth UEFA Champions League trophy as they visit Borussia Dortmund in the second leg of their quarter final in the European competition.

The team coached by Carlo Ancelotti, who just over a year ago lost 4-1 in Germany, will have Cristiano Ronaldo back, although it is not known if he will start after withdrawing from Monday's training session. As for the match, the Italian manager is happy with the situation they currently find themselves in: "Being so close to the semi-finals is the best motivation".

For his part, Robert Lewandowski, the Whites’ executioner in that match last season, returns to Jürgen Klopp's squad having missed the first leg in the Spanish capital, when his team lost 3-0 in the Santiago Bernabéu. Despite the non-favourable result, Klopp is optimistic about mounting a comeback against Real Madrid: "Football throws up surprises".