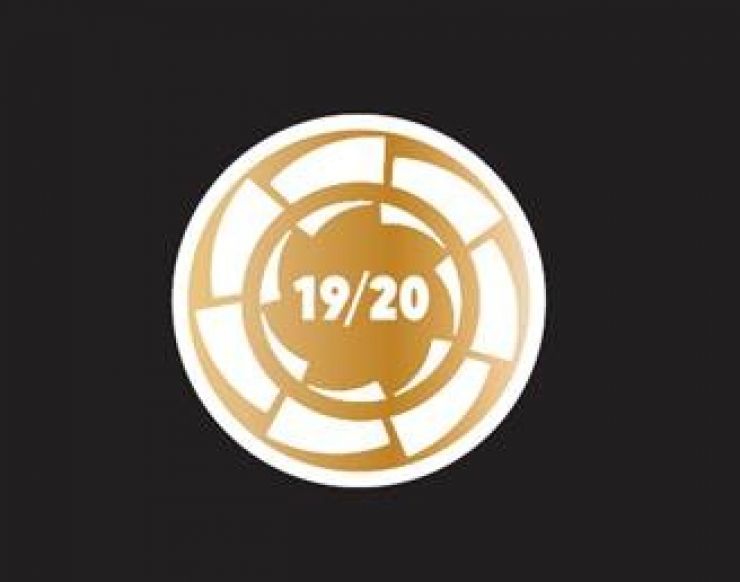 This is the first season in which the team with most Spanish titles will wear the emblem. FC Barcelona have worn the badge for the first two seasons of the initiative.

For the first time ever, Real Madrid will wear the special badge created by LaLiga for the reigning Spanish champions on their shirts. They’ll display the emblem on their jerseys during all LaLiga Santander fixtures in 2020/21.

The initiative was launched by LaLiga two years ago as a way of further highlighting the excellence, prestige and quality of the competition. With FC Barcelona having won the title in 2017/18 and 2018/19, the Catalan club had the honours for the first two seasons.

Now it’s the turn of Real Madrid, whose players will sport this patch after winning last year’s title. Los Blancos’ will start their season in Matchday 2, with European commitments at the end of last season leading to the postponement of their Matchday 1 fixture in order to allow for sufficient rest time. As such, their first match with this badge will be on September 20th against Real Sociedad.

The badge forms part of LaLiga’s corporate identity with the “heartbeat” sitting just above the LaLiga emblem on their right sleeves. Golden in colour, and with a diameter of 3.5cm, the design refers back to 2019/20, when Zinedine Zidane’s side were crowned champions once again.

The patch is made of high-quality material and can be found in official Real Madrid stores, so that fans who wish to do so can add it to their own replica shirts.