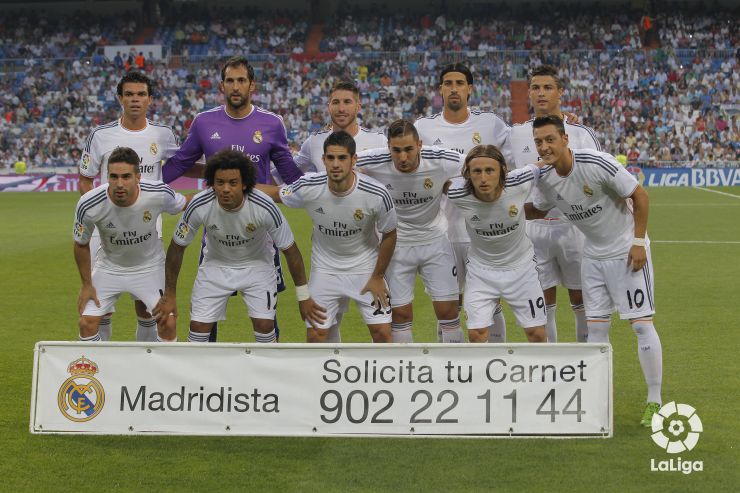 Forbes magazine has labelled the Madrid outfit as the most valuable club in the planet just ahead of Manchester United.

‘Forbes’, the prestigious global business and finance magazine, has labelled Liga BBVA club, Real Madrid, as the most valuable club in the world ahead of Manchester United. This news comes after last Thursday’s announcement that the Spanish giants are currently valued at $3.4 billion, a $100 million increase from the club’s valuation in April.

This news comes after the club published its financial results for 2012/13. As the club announced on its official website, these results show a 5.5% increase in revenue, to $686 million. Operating income increased by 2.3%, to $174 million. According to the club, Real Madrid has also managed to decrease its debt-revenue from 0.8% to 0.6%.