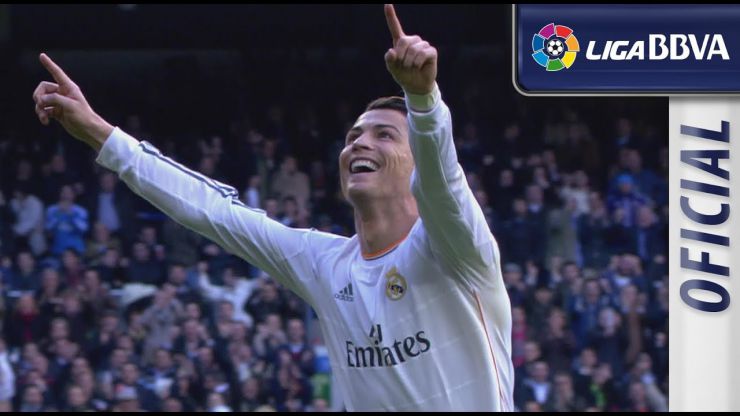 Real Madrid labours to victory against Granada to climb to the top of the table. Now the Whites have to wait on Atlético de Madrid and Barcelonas’ results.

Matchday 21 of the Liga BBVA began at the Santiago Bernabéu where Real Madrid CF defeated Granada 2-0. The Whites have still not conceded a single goal in 2014 and will finish Saturday as league leaders pending Atlético de Madrid and Barcelonas’ results. Granada remains on 24 points after its unbeaten run came to an end.

After a goalless first half it was a Madrid team, spurred on to keep its title hopes alive, that took the initiative. But a robust Andalusian defence, marshalled by the excellent Roberto Fernández in goal, repelled the Madrid attack. A fine example of this was the Galician goalkeeper's fantastic save from Cristiano Ronaldo's spectacular overhead kick on the stroke of half time.

Granada withheld the onslaught of Carlo Ancelotti’s men well as the Whites became more dangerous as the game entered its final stages. Real's insistence was rewarded when Cristiano Ronaldo opened the scoring from the edge of the box with a great effort. The Portuguese striker has now scored 22 goals in this year's Liga BBVA campaign. The Andalusians, without having any real chances on goal, made it extremely difficult for a Real Madrid side that could struggled to finish off its opponents. After hitting the crossbar twice and being denied on numerous occasions by Fernández in goals, Karim Benzema finally scored the killer goal that secured Real Madrid’s win.